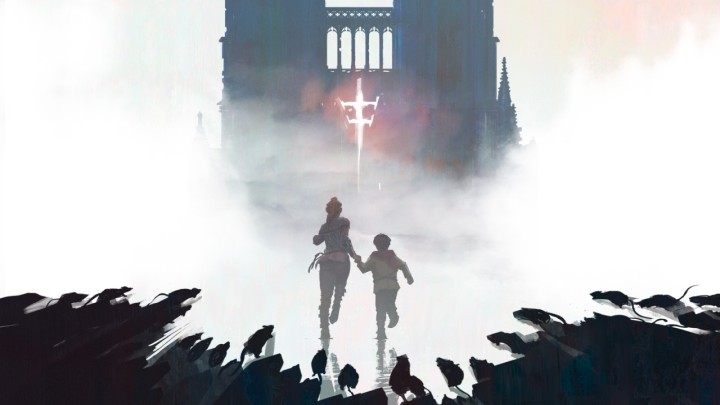 One of the next games from Asobo Studio will probably be A Plague Tale 2.

The creators of the warmly received Microsoft Flight Simulator are not idle. They intend to update and develop the aforementioned game for the next ten years, but apart from that, two more new games are being developed in the studio. Unfortunately, no details or titles of the upcoming games have been revealed, but according to an article published in French La Tribune, one of them is being created for Microsoft. Apparently, the cooperation between the companies is going well, if they intend to continue it. However, we will have to wait for the details.

A little more can be written about the second project, created for Focus Home Interactive. Since last year there have been rumors that Asobo Studio is working on the continuation of A Plague Tale: Innocence. The title not only turned out to be good, but also achieved a financial success, so the release of A Plague Tale 2, published under the aegis of Focus Home Interactive, seems only a matter of time. 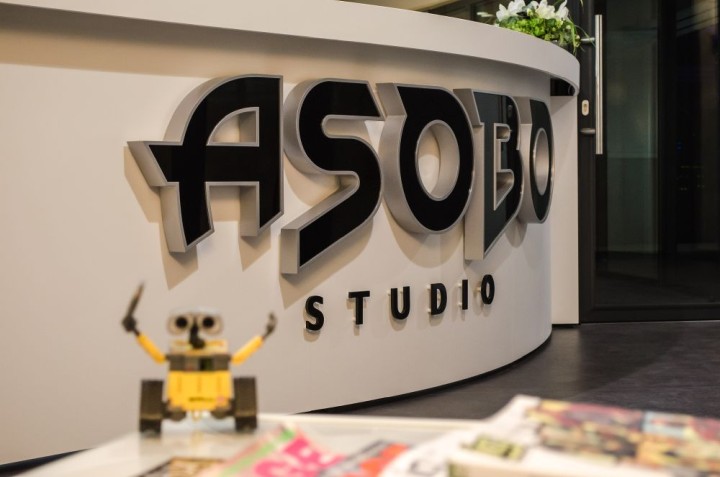 The latest productions of Asobo are Microsoft Flight Simulator, released on August 18 this year and expected to be released next year on Xbox One and Xbox Series X/S, and A Plague Tale: Innocence from 2019. The latter has arrived on PC, PlayStation 4 and Xbox One, and is now available in Xbox Game Pass (on PC and Xbox One).