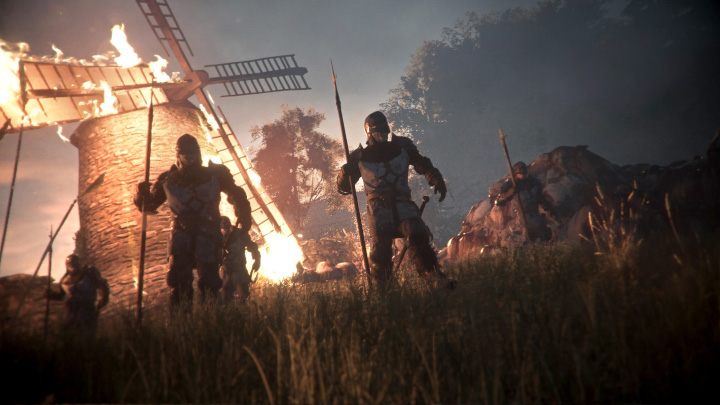 The sales of A Plague Tale reached a significant milestone.

Last year's A Plague Tale: Innocence received a very warm reception from industry media and players. Positive feedback from all over the world attracted new audiences and turned the game into a commercial success. Asobo, the studio responsible for the title, announced on Twitter that the sales have grown to over a million copies worldwide. The creators thanked the whole community for its support.

A Plague Tale: Innocence is available on PC, PlayStation 4 and Xbox One. If you're thinking about buying this game on any of these platforms, you can test it first as a free demo. It's also worth mentioning that rumor has it that the game's sequel is already underway.

Discord Breaks With the Image of Being a Paltform for Gamers