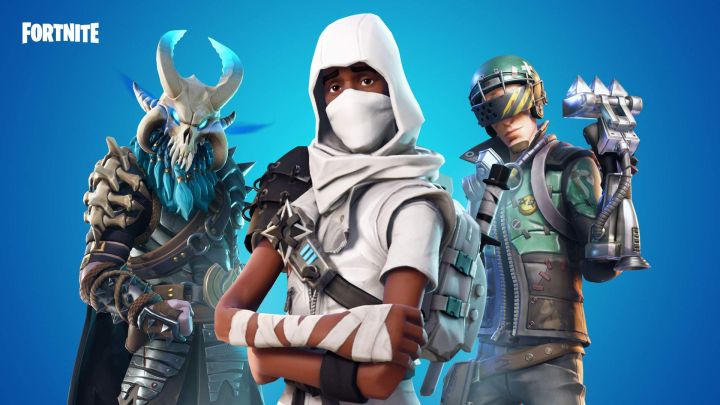 From now on you can choose between DirectX 11 and 12 in Fortnite.

Fortnite is being developed on an ongoing basis to please millions of players around the world. However, Epic Games has kept them waiting for official support for DirectX 12 libraries, with today's 11.20 update. What are the benefits of this change? So far the DirectX 12 implementation in games resulted in mixed results. It didn't always mean an improvement in performance and smoothness, often it was the opposite. Epic Games, which is responsible for the popular and still developing Unreal Engine, promises that gamers with high-end graphics cards should count on a higher and more stable FPS.

DirectX 12 will not bring improvements on all computers. Some may even experience a performance drop compared to DirectX 11, but this is an alternative that is worth testing on your hardware. The implementation of the libraries in Fortnite should also translate into a better use of multi-core processors through a more even load distribution. In addition, Epic Games plans to add new features to the game that couldn't be implemented without DirectX 12, but first the devs want to collect as much data from users as possible and refine Fortnite's operation in this mode before taking additional steps.

Adding new libraries to the game is a natural development. It is surprising why this step was taken only now. It is possible that developers wanted to give themselves enough time to make the introduction of DirectX 12 a real benefit and not something superfluous like in many high-budget productions. The decision could also have been dictated by the fact that the company intends to focus on supporting newer hardware - just to remind about the recent abandonment of cards that do not support DirectX 11.