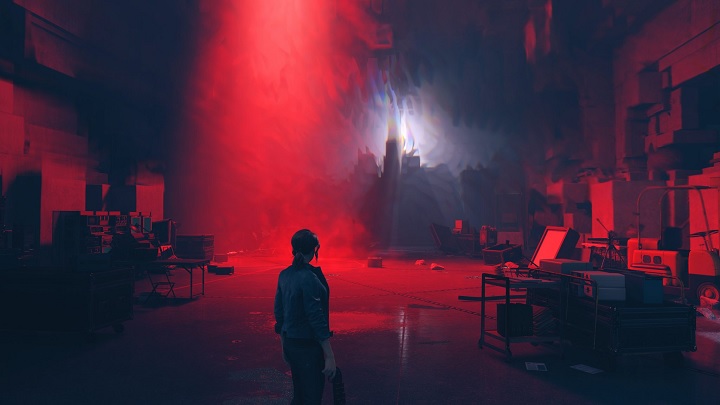 The new game from Maxa Payne developers will launch at of holidays.

Recently, weve been hearing a lot about Control, the new production from Remedy Entertainment. However, among the reports on ray-tracing support and the distribution platforms of the PC version, one important information was lacking  the exact release date. Luckily, a coincidence came to the rescue. Microsoft Store mistakenly posted the game page with a release date set to August 27. The product card promptly disappeared, but still managed to get the attention of Game Informer, who decided to clarify the matter at source and contacted Remedy Entertainment. The developer left no douts - Control will indeed be released on August 27 on PC, as well as the PlayStation 4 and Xbox One consoles.

So far, the only information on this subject were the recent assurances of the developers that Control will launch this summer. It is not clear why the exact date was only revealed after an accidental disclosure by Microsoft. Perhaps the creators still had some doubts about be able to meet the deadline, but this is probably too far-reaching a speculation. Whatever it may be, now we can only wait for the release.