Since last Thursday you can download a free collection of six Batman games from Epic Games Store. Apparently, somebody forgot to mention a small detail. Well Batman: Arkham Knight included in the set was released without Denuvo anti-piracy protection, which present in the previous editions of the game. 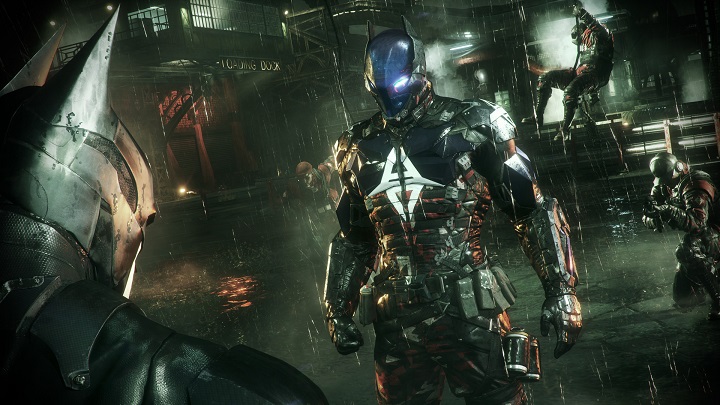 The developer has removed the controversial anti-piracy protection from the last Dark Knight adventure.

Not only Batman: Arkham Knight is now available without Denuvo. The same you can observe in Conan Unconquered, which you could check out for free on Steam on the recent free weekend. However, because this concerns different platforms and publishers, it is rather an accidental coincidence of time.

Denuvo has long been a controversial issue, the biggest of which concerns the alleged impact of the technology on the performance of games using it. So it's easy to guess that some players decided to take the opportunity to test Batman: Arkham Knight with and without Denuvo (via DSOG). This was done by Neon Gaming, who posted a video on YouTube comparing the two versions. We have posted the material below, although similar videos have already appeared on the web.

So does Denuvo really have as much influence on game performance as the players claim it has? The materials do not dispel all doubts. Although we have videos showing a significant increase in framerate (from 8 to 14 fps), but there is much more - at least at the time of writing this text - videos indicating a slight increase in the minimum number of fps. However, there is one thing that is not negotiable. Practically all testers noted much shorter loading times in Batman: Arkham Knight from the Epic Games Store. The game and five other Dark Knight titles can be downloaded for free from Epic Games store until Thursday, September 26. 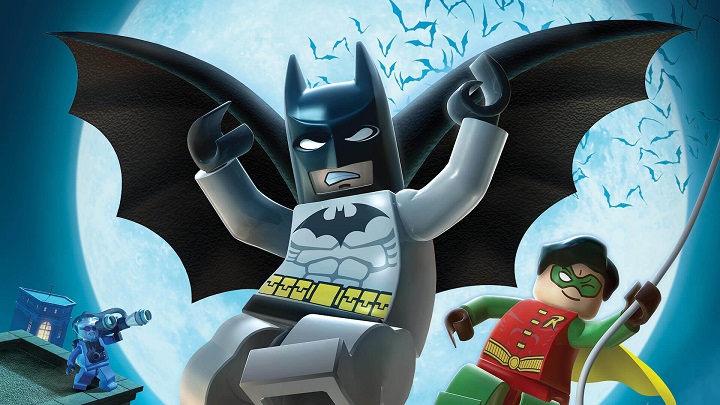