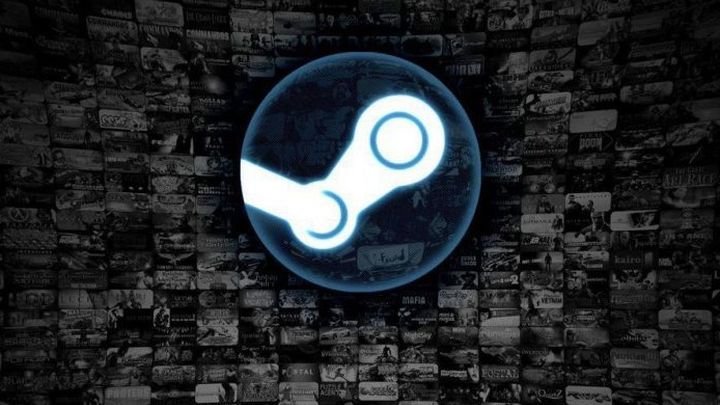 Valve does not agree with the decision of the Paris court / Source: Steam.

On September 17, this year, the Supreme Court of Paris issued a decision in a three-year-long trial. The consumer group UFC-Que Choisir has won against Valve, the owner of the Steam platform. Referring to European Union directives, it has been established that users have full right to resell their games. According to the ruling, Valve has one month to change the terms of use and notify its customers. The company, however, did not like the decision and, as reported by Kotaku, will appeal against it.

The Interactive Software Federation of Europe, which represents the interests of the gaming industry across the continent, also did not like the verdict. Simon Little, its CEO, said the following in his statement on Friday:

"This French ruling flies in the face of established EU law which recognises the need to protect digital downloads from the ease of reproduction allowed by the Internet. Far from supporting gamers, this ruling, if it stands, would dramatically and negatively impact investment in the creation, production and publication of, not just video games, but of the entire output of the digital entertainment sector in Europe. If Europes creators cannot protect their investments and their intellectual property, the impact on both industry and consumers will be disastrous."

According to the ruling of the Paris court, Valve has one month to change its policy. Otherwise, the company shall be liable to a fine of EUR 3000 for each day of delay up to a maximum of six months. However, the owners of Steam do not agree with the court's decision and will appeal. So there will be no change on Steam as long as the case is under appeal.

All this confusion, however, is not just about the possibility of reselling games. It is also a matter of taking responsibility for trial versions of products that cause damage to a customer's computer. It is also about clearer rules for toxic behaviour and reducing Valve's right to mods.

Surely it'll be a while before this case is over. If Valve loses, this could have serious consequences for the entire video game market.