Free Fire World Series 2019, one of the biggest eSports tournaments, will begin this weekend in Brazil. 12 teams that will compete for the championship have been revealed. 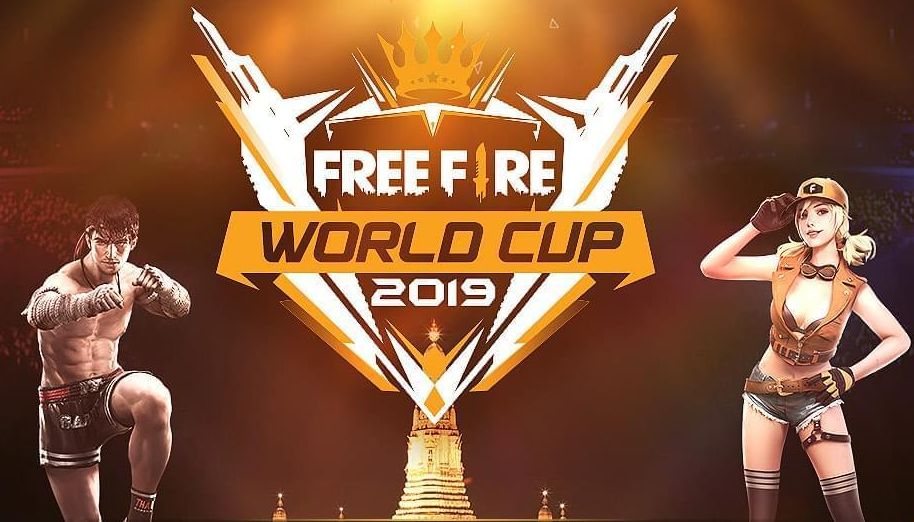 Garena Free Fire is a mobile free-to-play battle royale shooter, developed by 111dots Studio and published by Singapore-based Garena company. Currently, the multiplayer game can boast over 450 million registered users, making it one of the most popular mobile battle royales in the world.

This weekend, on November 16, Barra Olympic Park in Rio de Janeiro will host the world championships of the game, the Free Fire World Series 2019. As the organizers revealed today, 12 teams from around the globe will be participating in the tournament.

The entire event will be streamed live on YouTube in 10 languages: English, Spanish, Portuguese, Mandarin, Hindi, Thai, Indonesian, Arabic, Russian, and Vietnamese. Additionally, from November 10 until November 18, Free Fire players can participate in the Pick 'N Win event, which has them predict the winner of the championship as well as Booyahs in each round. Players who are on good terms with their inner prophet may win a free emote for guessing all of them. Who knows, maybe the Brazilian superstar DJ Alok, who recently joined the competition will secure a win or two...

Garena Free Fire was released on iOS and Android devices on December 4, 2017.

Bug in Facebook App Switched on the Camera Without User's Knowledge