Invite your friends to test the Sea of Thieves

Are you own a physical or digital copy of Sea of Thieves? If so, you might want to try and get your friends to play with you. Good news! A special event has started today, during which you can invite up to three people to free tests of Rare studio's online production. You just need to be a participant of the Sea of Thieves Insider program, go to this page, log in to your account and get the keys. The campaign will last until 13 February. If your friends like the game, they can buy it at a discount of 35%.

Microsoft has announced that it has made a decision to change the name of its gaming division from Microsoft Studios to Xbox Game Studios. This formation consists of thirteen teams such as Rare, Turn 10 Studios, inXile Entertainment, Ninja Theory, and Obsidian Entertainment. It is worth remembering that these last three studios, along with several others, only joined Microsoft's family last year. 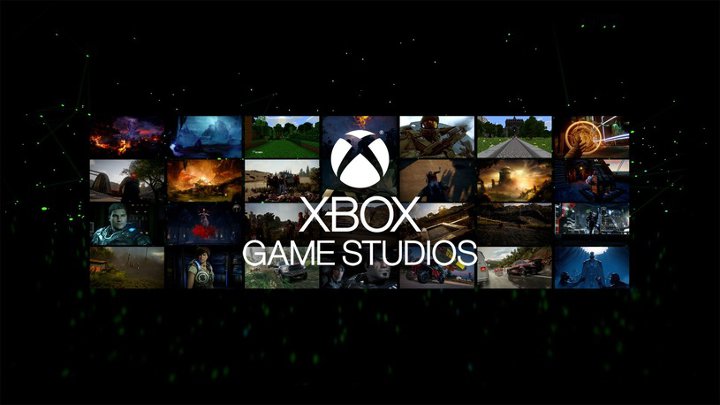 It is high time for a change.

This is how Matt Booty, vice-president of Xbox Game Studios, comments on the decision:

At Xbox, we believe when everyone plays, we all win. It’s why we’re passionate about building a portfolio of games for players across console, PC and mobile. As we’ve expanded our focus beyond the console, the Xbox brand has also evolved from its original roots. Today, Xbox is our gaming brand across all devices, no matter how or where you want to play, or who you want to play with.

This year, under the auspice of Xbox Game Studios such games as Crackdown 3, Gears 5 or Ori and the Will of the Wisps will be released.

The Xbox Game Pass service, which provides access to a large library of games as part of a monthly paid subscription, will get some new titles in February. Starting tomorrow, subscribers will be able to get Shadow of the Tomb Raider, which is the latest installment of Lara Croft's adventures, the first season of The Walking Dead from Telltale Games, and Pumped BMX Pro. Next week the offer will include Crackdown 3 (also on PC within Play Anywhere) and de Bloob. At the end of the month, the list of available productions will include Batman: Return to Arkham, which is a set of refreshed versions of the first two titles from the series by the Rocksteady studio.

Starbreeze enters into an agreement with Universal Games and Digital Platforms 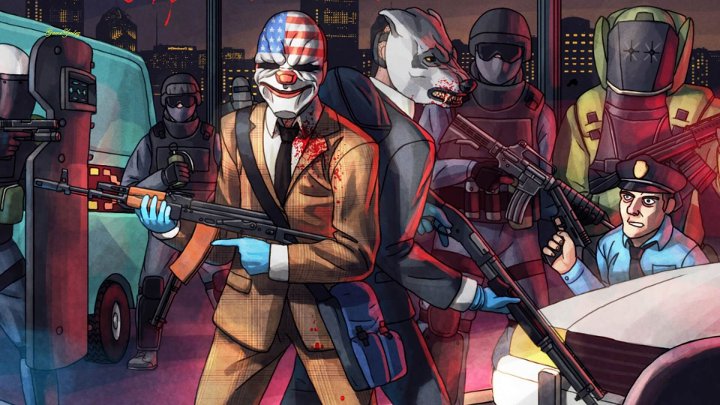 PayDay Mobile: Crime War is due to launch this year.

If you are interested in the situation in the industry, you probably know very well about the problems that Starbreeze studio has recently had. The menace of bankruptcy put into question the premiere of announced over two years ago PayDay: Crime War, the mobile version of the popular network shooters cycle. Luckily for fans of this type of games, though, the project was not thrown into the basket. All thanks to the agreement concluded between Starbreeze, Universal Games, and Digital Platforms. In exchange for $1.5 million, the latter two received five-year rights to distribute the title and undertook, among other things, to finance further production, marketing, and future operations. However, it has been made clear that they may withdraw from the contract if certain expectations are not met.

PayDay: Crime War will be distributed in a free-to-play model (with micropayments). If everything goes well, the title will be released this year.