Whether we want it or not, online memes have become an important element of modern pop culture. We use popular texts, images, animations, videos and sounds to comment on new technologies, games, events etc. In this context, it is hardly surprising that the protagonists of these "works" receive their own documentaries and - how else - video games. The latter include the recently announced Professional Team, which will debut on September 1. However, even the biggest supporters of memes may be surprised what the game is based on. The game is based on Coffin Dance, which presents a group of pallbearers from Ghana carrying a coffin with a dance step. 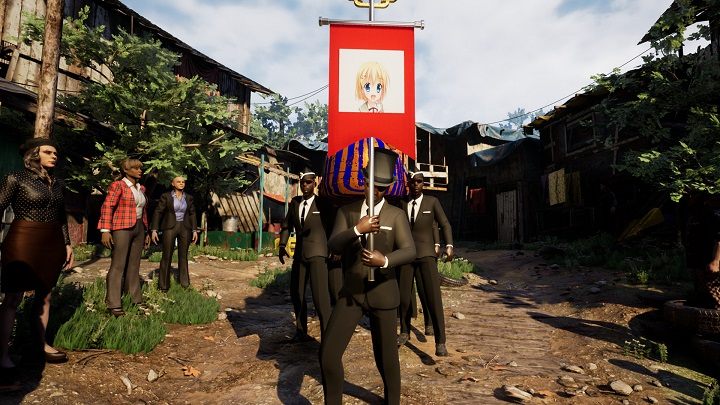 No, pallbearers dancing under the banner of anime loli is not even the hundredth weirdest thing you will find on the Internet.

This is not the first game based on the meme, but so far we only got a simple game for mobile devices. Professional Team is supposed to be a little bit more developed. We will have six heroes at our disposal (apart from "traditional" Ghana pallbearers we will see knights and... sharks) and three types of coffins (plus additional customization options, including the possibility to import our own images). There will also be many levels (sorry: "geomantic locations") and several rituals (including cremation and burial at sea). The creators are also working on mod support and new content (including burial in space). 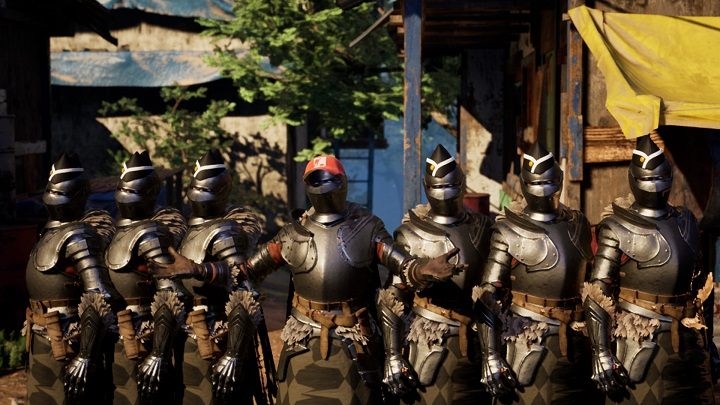 The devs of the game did not spend much time on game description - after all, it is not the most important one. Apart from sarcasm, for now Professional Team should be treated only as a joke, aimed at attracting the attention of Internet users. This can be seen for example on the game's community center page, where there is a completely different, but undoubtedly well-known title. Well, in this category Professional Team (yes, it's the name of the "studio" as well) should be considered small, but still a success.