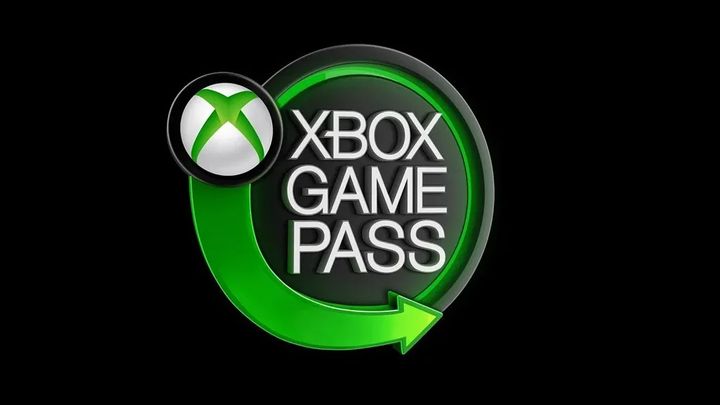 Business Insider conducted an interview with several anonymous developers. The subject of the conversation was subscription services like Xbox Game Pass - commonly called "Netflix of gaming" - and their potential impact on the industry. It turns out that although the players often look at similar solutions favorably, some devs are afraid of them. In their view, in the long term, they may prove to be harmful, in particular to smaller video game companies.

"What happened with the other industries is big checks were written for a while until the platforms didn't need the content creators anymore. This check might feel good now, but it might not feel so good in five years," said one of the Business Insider's callers.

The problem is, among other things, that right now offering a game as a subscription service is one of the availavle options, in the future - if the market leans heavily towards subscriptions and traditional sales will become less important - it may be the only option available. In such a situation, the entities managing the platforms will have a very strong position in negotiations with the developers. Some game developers may even be forced to accept the offer or not have their game released at all.

The popularisation of subscriptions may mean a change in the whole business model of the industry. As the number of subscribers and the volum of available content increases, the proposals of platform owners for the devs may become less and less attractive. A similar scenario has been encountered in the music industry, and now history repeats itself in the movie industry.

"Isn't it much easier to just give developers a giant sum of money for now, and then, when there's no market to sell directly to consumers anymore, you just give them less? That's what I would do if I was a platform," says one of the creators.