For the first time in less than a month, the developers ofMetro Exodus are experiencing the phenomenon of "review bombing". This time, however, it is hard to imagine that they would complain about it. Soon after the release of the game, players stormed its page on Steam to express their disappointment with the decision to make the game a temporary Epic Games Store exclusive.... but also praise the developers for the work they have done. The community decided to make it clear that although they consider the actions of the publisher, Deep Silver, to be anti-consumer, those responsible for the creation of Metro Exodus deserve only praise. 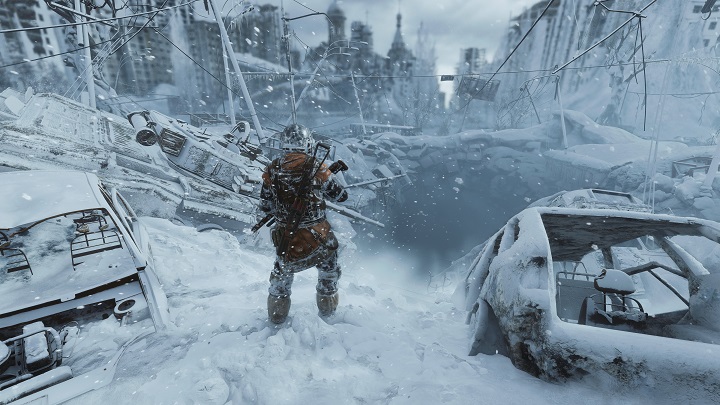 The new Metro captured the players to such an extent that even the controversial decisions of the publishers would not prompt them to issue negative reviews.

Let's remind that the game is currently not sold on Steam - but there are still features such as community forums, updates and reviews. It was expected that immediately after the release, the title would be flooded with negative opinions related to the scandal around the Epic Games Store - which was the fate met by the previous parts of the series. There would certainly be no shortage of people willing to "review bomb", because before the announcement of the decision on exclusivity, Metro Exodus has been pre-ordered on Steam by 193 thousand people. However, most players decided not to vent on the game for Deep Silver's decisions. As a result, 85% of the more than 2.5 thousand reviews are positive - which, for a production surrounded by such controversies, is an excellent result. 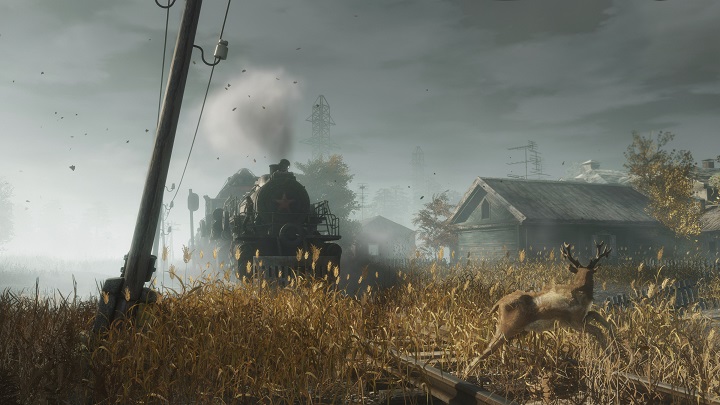 The exclusivity agreement for Epic Games Store was signed for twelve months and the game is expected to reappear on Steam in February 2020.

Of course, this doesn't mean that the reviewers didn't take the opportunity to tear Deep Silver and Epic Games Store a new one in the comments and reviews. In most of the reviews there are references to the exclusivity scandal, and what is more, the outraged players devote all their entire review to criticizing this decision.

I feel sorry for 4A with all the Epic Store drama, because it might affect the sales of the PC version, writes user Hadxmen.

If you ignore this whole Epic Store bs, you have a wonderful crafted game with a love to detail not often seen in a FPS, writes user Croiz.

I heard this is where we write reviews about how bad the epic store is - user Gravedigger's review.

Similarly, the owners of the Epic Games Store do not have to be afraid of critical comments - their platform does not yet have a rating system. The company is working on the implementation of reviews modelled on solutions from Unreal Engine Marketplace, but their inclusion or exclusion will depend solely on the decision of a particular developer. According to Epic Games, this is intended to minimize the risk of community's toxic behavior.