January is coming to an end, so it's high time for Microsoft to reveal the titles that will be available tro Xbox Live Gold subscribers in February as part of the Games With Gold program. While owners of Xbox 360 and Xbox One will be able to test Assassin's Creed Rogue and Star Wars Jedi Knight: Jedi Academy, those playing on the latter console will also receive Bloodstained: Curse of the Moon and Super Bomberman R.

Individual positions will be available on the following dates: 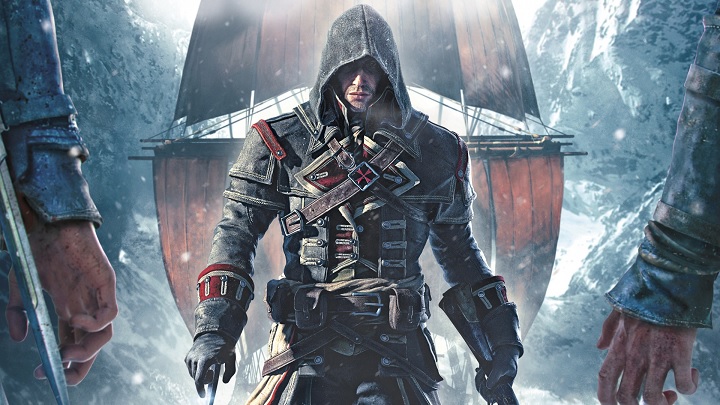 Assassin’s Creed Rogue enables the players to side with the bad guys by playing as a Templar.

Action game with platformer elements, a prequel of the upcoming Bloodstained: Ritual of the Night. The main protagonist of this production is Zangetsu, who travels to the castle of a fallen angel to send him back to the other side. The game focuses mainly on adcanving to the right, avoiding traps and fighting enemies, and is enriched by the presence of four playable characters (Zangetsu releases three other warriors on his journey), between which we can switch at any time. Additionally, the locations we visit have a non-linear structure, and there are often several ways to reach the target. It is worth remembering that the “common” path is usually the longest and contains the most traps; the others require the use of special abilities of individual heroes.

Bomberman is one of those brands that do not need to be introduced to anyone. However, in addition to the classic duels in which a maximum of eight players can take part, Super Bomberman R offers fifty levels of a story campaign, which can be completed alone or in a two-person cooperation.

The last installment of the Assassin's Creed series, which came to Xbox 360, allows the players to look at the world through the eyes of a Templar, and more precisely – Shay Patrick Cormac. The production puts at our disposal three large locations: New York, the River Valley and the Atlantic Ocean waters. Just like in Assassin's Creed IV: Black Flag, during the game we are not forced to travel on foot, because at any time we can take to the sea. The ship Morrigan, which is able to break through icebergs, is also equipped with an automatic swivel gun or tanks with burning oil, which are useful during sea battles.

A true classic and undoubtedly one of the best productions set in the universe of Star Wars. In Jedi Academy we play the role of a student of the Jedi Academy, led by Luke Skywalker himself (helped by Kyle Katarn, the protagonist of the earlier installments). Apart from the creation of our own character, the title allows us to create our own lightsaber (its importance lies in the fact tat although we also have access to traditional weapons, we use them quite rarely). By completing story missions, we develop the protagonist, teaching him new powers from both the light and dark side of the Force; the decisions we make affect the course of the last missions and determine the story’s ending. 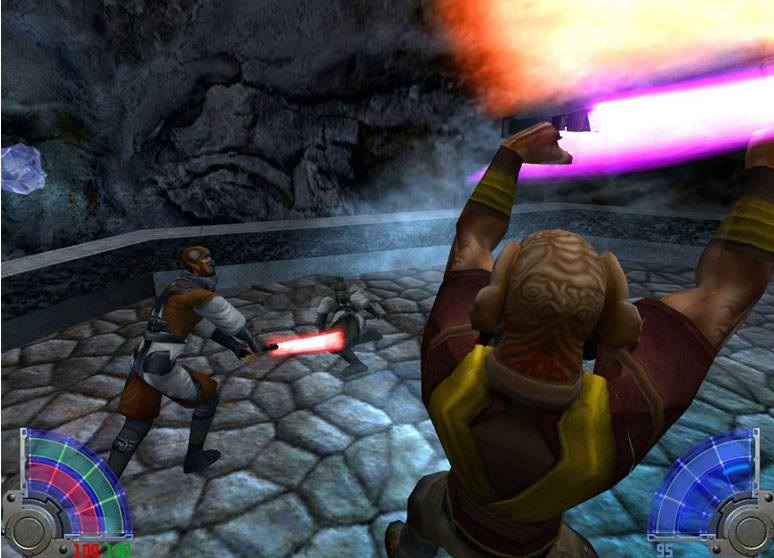 The game runs on the venerable Quake III engine, so don’t expect any bells and whistles. Still, it is worth to turn a blind eye on the game’s shortcomings to enjoy one of the best Star Wars adventures ever made.
video gamesXbox Game Studios / Microsoft Studios Games with Gold Xbox Live Gold X360XONE