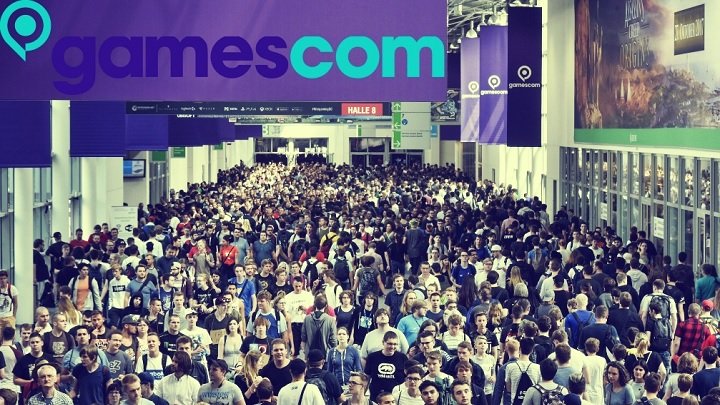 This year the halls and corridors of the Koelnmesse center will be empty.

In recent weeks many game events have been canceled due to the novel coronavirus. Until now, it was not known what would happen with gamescom. Now the organizers have announced that it will take place in digital form only. The immediate cause is the extension of the ban on mass events until August 31 by the German authorities. More details about the new formula are to be revealed soon.

This year's edition of gamescom was planned for August 25-29, so the decision of the German authorities forced the event to move to the Internet.

This kind of turn of events is no surprise. Such a possibility was already discussed at the end of last month. At that time, it was assured that there was no question of canceling the event and that in worst case it could eventually take place partially in digital format. Gamescom is traditionally organized in August, so it was hoped that the pandemic would be contained by then, allowing some form of physical presence of publishers and developers in Cologne. We now know that the situation will not improve so quickly, so moving the fair entirely online seemed an obvious move even before the German authorities extended the ban on mass events.

The plans to organize a digital event are interesting, as this year's E3 was initially supposed to follow a similar path. However, this idea was eventually abandoned. We hope that it won't be the same with gamescom.

Let's recall that events such as GDC and QuakeCon have already been canceled this year in addition to the E3. Others, including Digital Dragons have been postponed. The gap after these events will be filled by digital presentations such as Summer of Gaming or Steam Game Festival: Summer Edition.

Just Cause 4 Available for Free on Epic Games Store