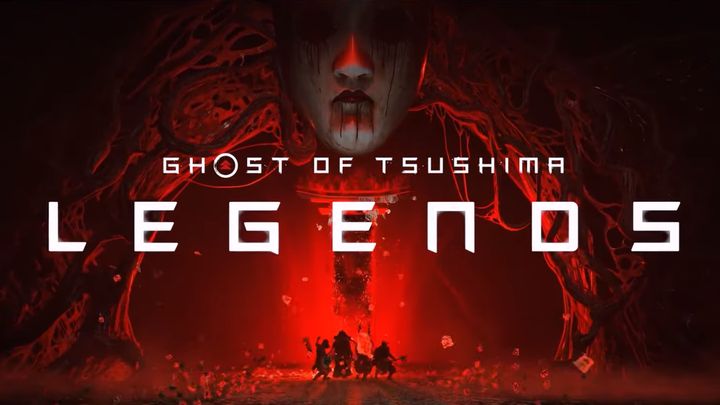 Legends mode will be different from Ghost of Tsushima's story campaign.

Recently released The Art of Ghost of Tsushima artbook reveals a number of details about Legends - the free co-op mode planned to be added to Sucker Punch's latest game this year. The images from this publication appeared in a video on TheSushiSquire channel.

In Legends - as revealed in the first trailer - we will visit a much more fantastic version of Tsushima, based more on Japanese mythology (its fragments can be discovered by performing some tasks in the story campaign). The locations are to look like they were pulled straight from dreams and use a different color palette. The final effect is to evoke associations with classical Japanese illustrations on woodcuts. 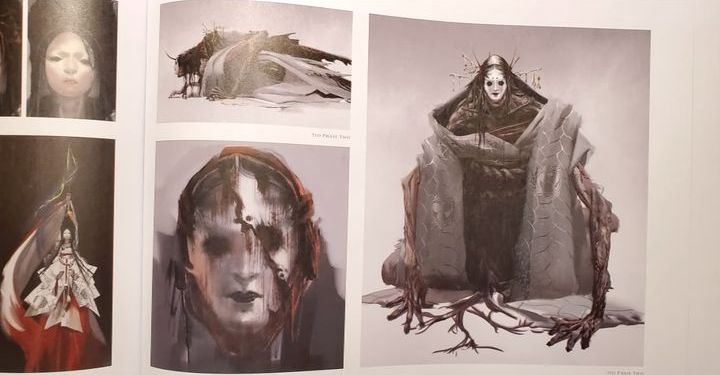 Some new opponents in the co-op mode look intriguing.

A character known as The Storyteller will also appear in the new mode. It will be a mysterious character with face covered by a constantly changing mask (its transformations are to correspond to the story told at a given moment). We'll also meet new types of enemies - for example strange masked warriors, Oni demons and other monsters known from Japanese mythology.

There is also a picture in the artbook showing elements of the interface - the menu screen and the lobby, where we can wait for other players. 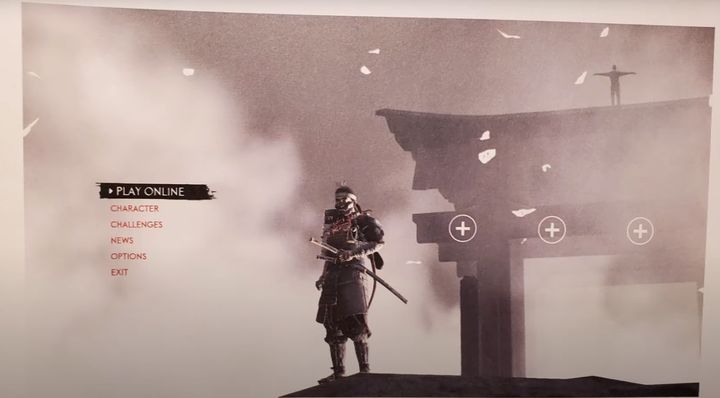 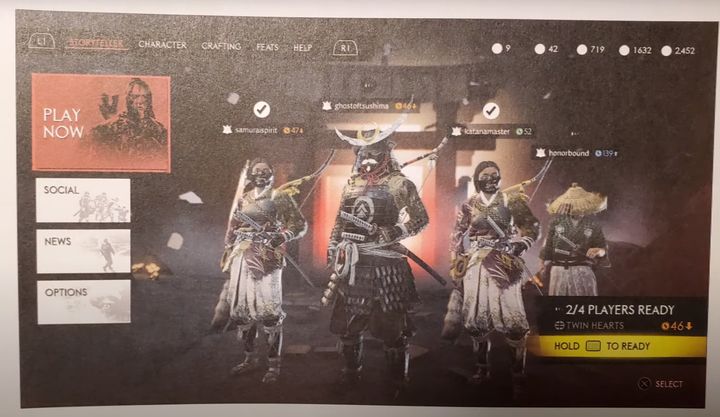