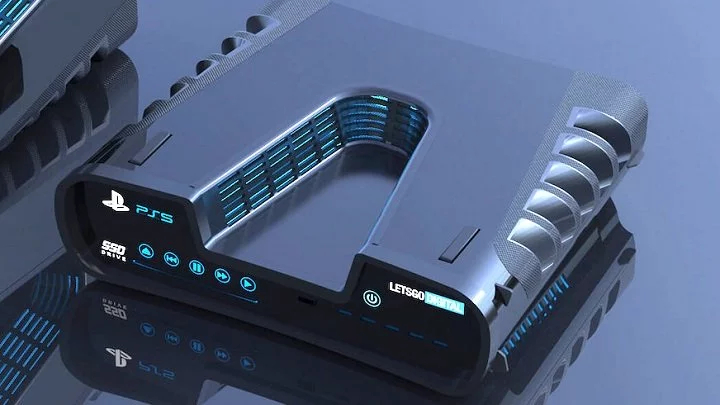 Will the PS5 console be revealed in February?

There's no end to speculation about PlayStation 5. Sony isn't very eager to reveal details about the debut of its new console, and the Japanese giant avoids industry events like the E3. There is more and more information on the web, which indicates that the device will be presented in February. They mostly came from anonymous sources. However, this time it was confirmed by American developer David Jaffe.

The co-founder of such series as Twisted Metal and God of War has entered the discussion on Twitter. The producer stated that Sony made a good decision by giving up participation in E3. His subsequent statements are definitely more interesting. According to David Jaffe, the PS5 will be shown in less than four weeks, according to rumors, in February.

The question remains, how reliable is David Jaffe? The developer is not currently associated with Sony. The last project he worked on for the Japanese company was Drawn to Death, released in 2017. We can assume that he still has some contacts and hence his confidence in the PS5 matter.

Jaffe's revelations seem to confirm the news that the device will be shown during PlayStation Meeting. According to various sources, the event may take place on February 5 (according to 4chan) or February 12. And it's also possible that Sony will choose to add a touch of splendour to PlayStation Experience with a presentation of the highly-anticipated console. The event will last until February 16.

Cyberpunk 2077 - Despite Delays Crunch will be Necessary