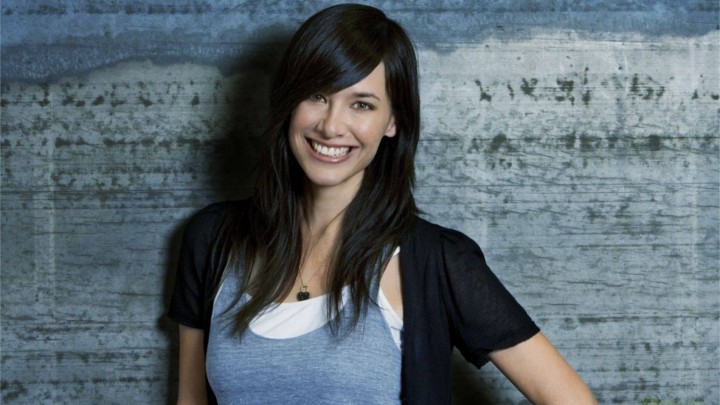 The upcoming Game Developers Conference, which starts on March 19, will most likely be marked by a big gaming announcement prepared by Google. The Mountain View giant has published a movie teaser, which, according to the company's representatives, heralds the "future of gaming".

There are many indications that the company intends to officially present Project Stream, which is a game streaming service. This is likely due to the fact that in October Google launched a beta version of this project, enabling us to play Assassin's Creed Odyssey.

However, rumors have appeared on the web, which suggests something completely different - according to anonymous reports, the company may be preparing new gaming hardware. It may take the form of the Google Chromecast device, which would enable streaming gameplay straight to a TV screen, or - which is very surprisingly - a completely new home console.

Google's increased activity in the gaming market is also announced by information about the employment of Jade Raymond. The long-time head of the Ubisoft Toronto studio and EA's Motive Studios has become a vice-president of Google. For the time being, it is not known what Raymond exactly will be doing in her new job, but it is practically certain that her name will be associated with the aforementioned gaming industry projects.