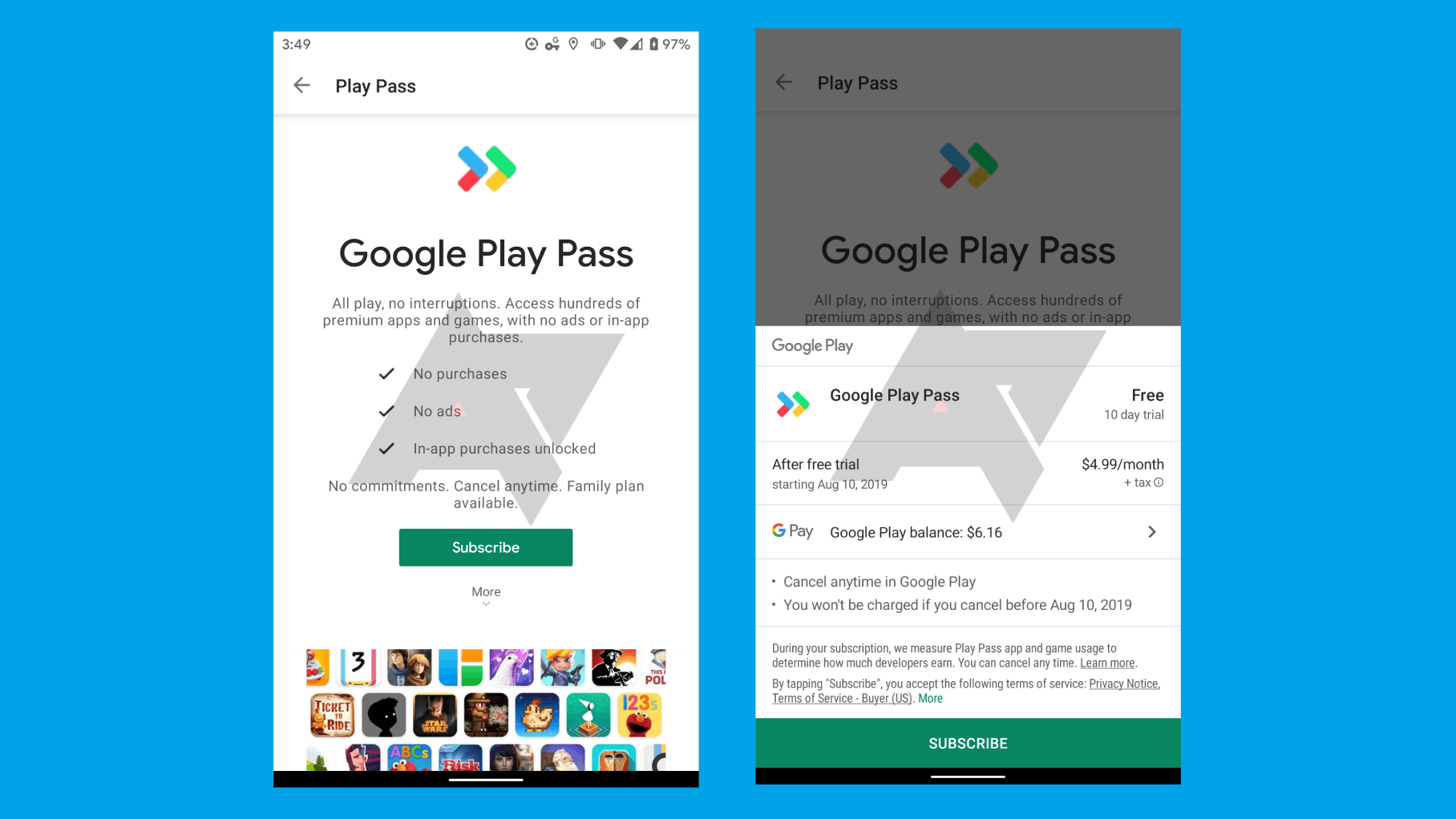 Classical applications include fitness trackers, music playback tools, videos, photo processing and much more. But that's not all. Just like in Apple Arcade, Google Pass will have its own games. So far, we have only learned two titles that are to appear in the service: Stardew Valley and Marvel Pinball. 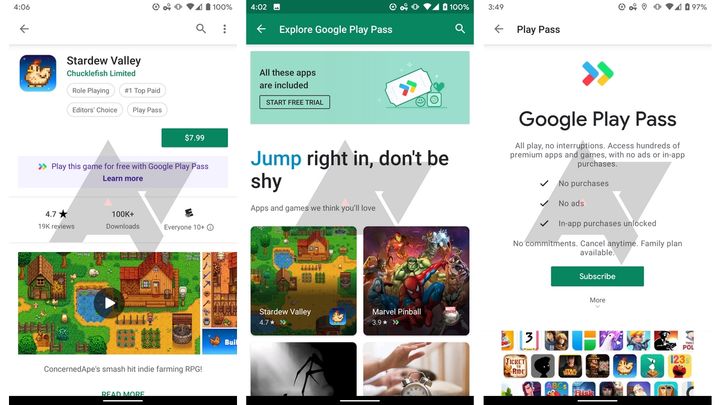 Purchase of the subscription will also result in the lack of advertising / source: Android Police.

In the United States, the cost of the service will be $4.99 per month - in other regions, the price may be slightly different. The first 10 days are to be offered free of charge as a trial period. Although the company has not yet announced when Google Play Pass will enter the market, we can expect its debut near the launch of Google Pixel 4 - at the end of this year.