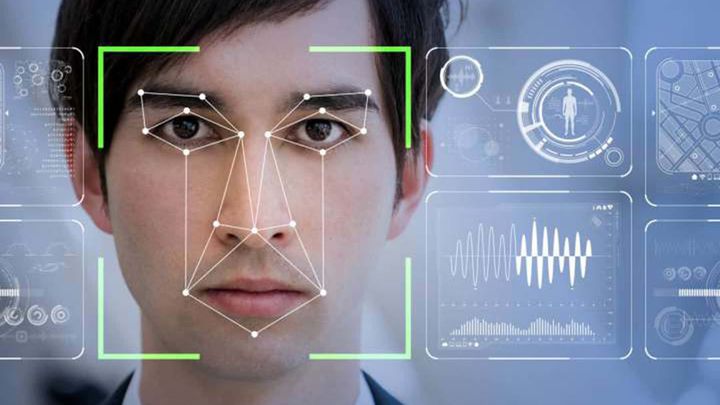 Google pays $5 each to anyone who allows their face to be scanned.

Inhabitants of several major American cities have recently been confronted with rather peculiar situation. As the stories described on Android Police and ZDNet show, passers-by were talked to the streets, where some people told them that they were working for Google and needed a scan of their faces. The incentive was to offer coupons worth $5 to be redeemed at Starbucks or Amazon stores. The aim of the action was to collect as much data as possible for Google's face recognition system to learn from.

Every technology based on artificial intelligence needs training material that can be analysed. This is no different for facial recognition. Google decided to throw the gauntlet to Apple and best (or at least match) their Face ID. The task is not the easiest and therefore required additional resources. In order to do this, Google needs as many ,and as varied, scans as possible. And where else to get them than on the street? 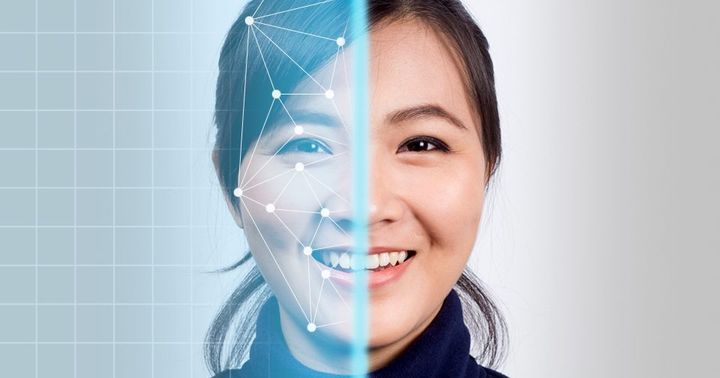 Algorithms need data they can learn from.

Apple employees took a completely different view when they developed their own facial recognition system. Face ID has been perfected using more than a billion images, including detailed facial scans, obtained during the study with the informed consent of the participants. This method was far less awkward and suspicious than picking up passers-by and offering them $5 for a facial scan.

In an interview for The Verge, Google's spokesperson confirmed earlier suspicion: additional data is being collected for the development of face recognition on the new Google Pixel 4. 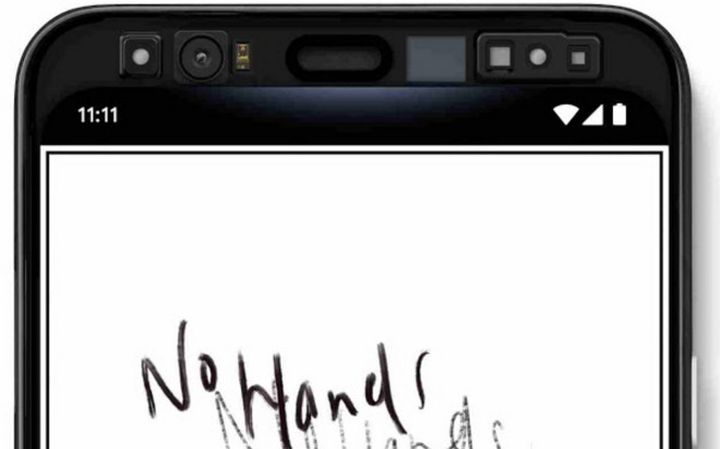 Google Pixel 4 will have an improved facial recognition system.

According to the company's spokesperson, the data collected in this way will be kept only for 18 months. Anyone who has shared scans of his or her face can ask Google to remove his or her data from the database at any time.

Yesterday, the company released a video presenting the capabilities of the new Pixel 4 phone. It is to have not only an improved facial recognition system, but also the so-called Project Soli - a small radar responsible for motion detection. It allows users to operate their devices with gestures in a way never before seen before.