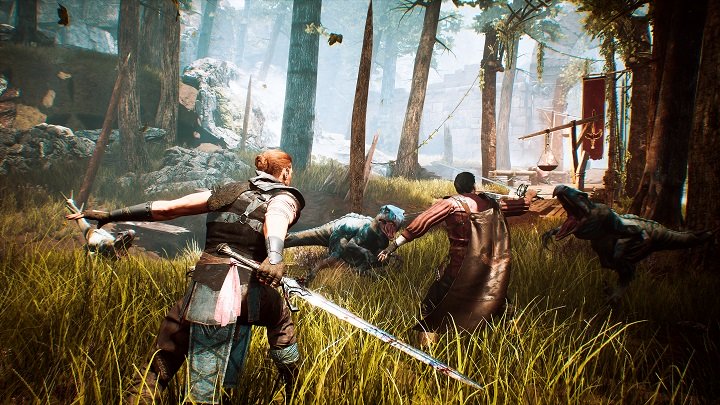 Gothic prototype was developed in the course of a year and a lot will change before the possible release.

When THQ Nordic revealed its plans to refresh Gothic last Friday, the fans had to admit that their dream of the return of the iconic RPG series was coming true. However, the available prototype cooled down the enthusiasm of many people (including Draug who shared his game experiences). Of course, the key word is "prototype", which is confirmed by further information from the publisher (e.g. from the official Discord channel). Some of them were summarized by the fan community gathered around the group on the Russian website VKontakte. The devs gave at least three elements that would surely change in the final version of the game. These are: the combat system, the atmosphere (to be more gloomy, and therefore in accordance with the spirit of the original) and the "cordial" welcome of the Nameless by the inhabitants of the Valley of Mines, which was missing in the demo. Perhaps the original music by Kai Rosenkranz and German voice actors will also return, although this is not yet certain.

Perhaps many fans are wondering if a remake would be made with the participation or even blessing of Piranha Bytes. However, THQ Nordic made it clear that the German studio is not interested in the project and is working on its own completely new game. The publisher also stated that none of the devs of the first Gothic stayed in Piranha Bytes, so the developer's involvement would be a return of the original team only in name.

The company also assured that it intends to listen to the voices of fans and if the development process will start, the players will be kept informed about the progress. This was visible in the survey available on Friday, but THQ Nordic also encourages us to contribute to the topic on Steam. Of course, it's all about whether the company decides to continue working on the title at all. Nothing is decided yet - developers are still considering whether they really want to resurrect Gothic. That's why they brush off a lot of fans' questions about the release date and... DLC. So far we can only share our opinions about the prototype, which, by the way, was developed in just one year, with the devs. 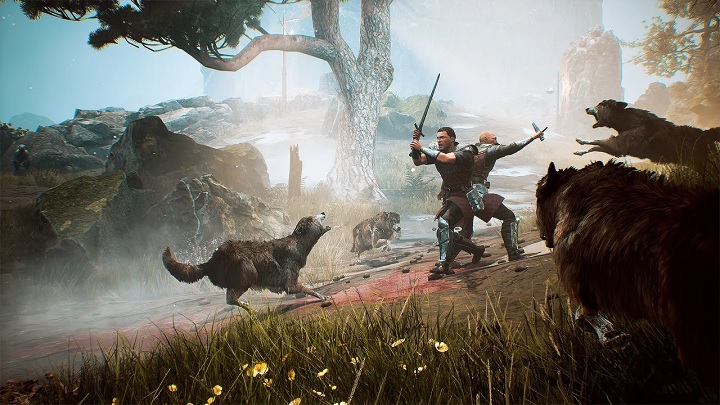 The future of refreshed Gothic is uncertain, but the devs know what should be improved.

At the end it is we would like to mention a certain curiosious fact. You see, the playable Gothic teaser takes into account the developer mode, enabling us to use what is essentialy cheats during the game. We can move the character to any place, take control of other characters or change the time of day at will. To access them, enter the code "marvin" on the character screen to launch the console. The list of available commands can be found below.