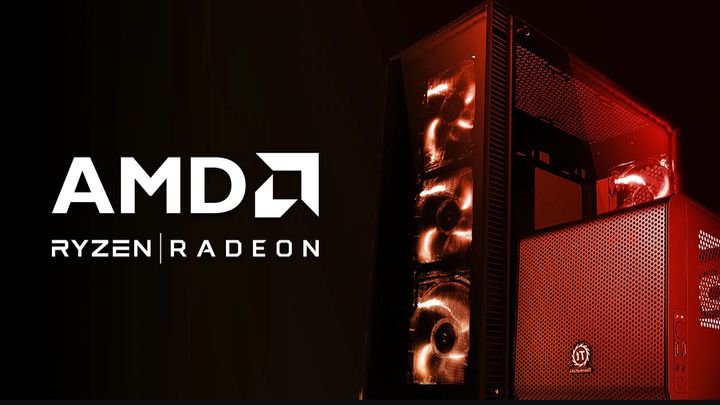 TweakTown presented the first details about the new Radeon cards prepared by AMD. The chipsets are to be made in an improved 7nm technological process (so called 7nm+) and use the second generation RDNA architecture (RDNA 2). Their launch is said to be expected in the second half of next year.

What will the new Radeon offer? From earlier reports we already know that they will have hardware support for ray tracing. It turns out, however, that this is just the tip of the iceberg - it is also possible that the devices will be equipped with up to 32 gigabytes of very fast HBM2E memory, with a bandwidth reaching an astronomical level of 920 GB/s (if two 16 GB modules are used in the design). 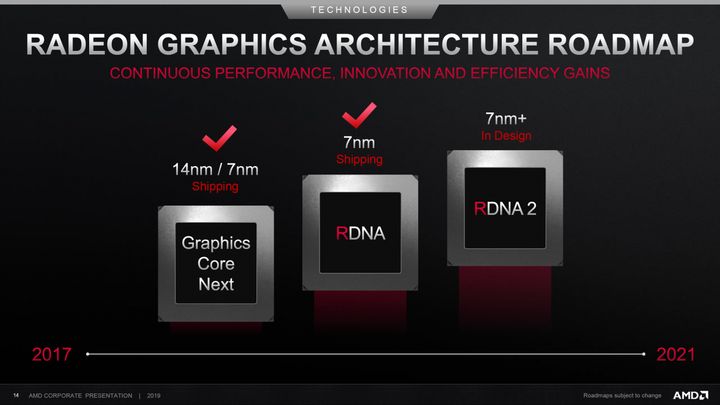 It is noteworthy that the new GPU from AMD are likely to be targeted at a different market segment than the RX 5700 and 5700 XT models - the company may want to challenge Nvidia in the GPU for hardcore gamers, currently dominated by unrivaled GeForce RTX 2080 Ti and RTX 2080 Super. This does not mean, of course, that Dr Lisa Su will give up on developing weaker options.

AMD is also working to improve its processor architecture - the first Zen 3-based units may be launched next year. The devices will be produced in 7nm+ lithography, which will allow to cram a silicon plate with up to 20% more transistors and achieve a 10% better efficiency.