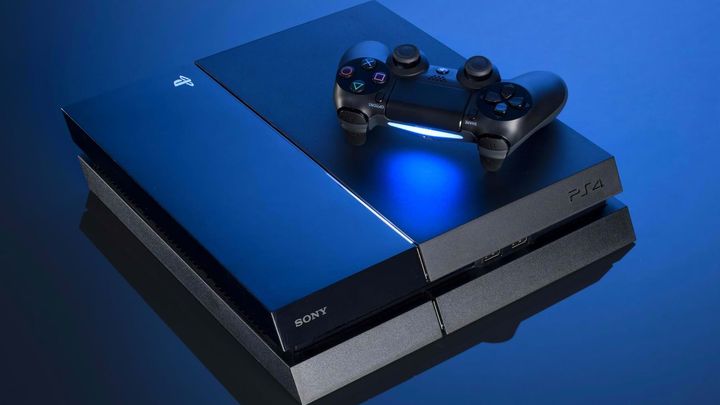 Twitter user Daniel Ahmad, a private analyst from Niko Partners known for revealing a wealth of information about the gaming industry, presented the latest sales figures for PlayStation 4 in his recent entry. It turns out that Sony's platform has been very successful in the United States, where the company have already sold 30 million devices - around 30% of all sold copies of the console.

The USA is by far the most important market for the PlayStation brand - by comparison, only 8.3 million PS4 consoles were sold in second place in Japan. On the next positions we will find Germany (7.2 million) and Great Britain (6.8 million).

It is worth recalling that the PlayStation 4 console debuted on the world markets in November 2013. A few months ago, the platform broke the barrier of 100 million copies sold worldwide - interestingly, it managed to achieve this goal two months faster than the previously most popular gaming machine from Sony, i.e. PlayStation 2 (which, with a result of about 155 million, still holds the title of the best-selling console in history).