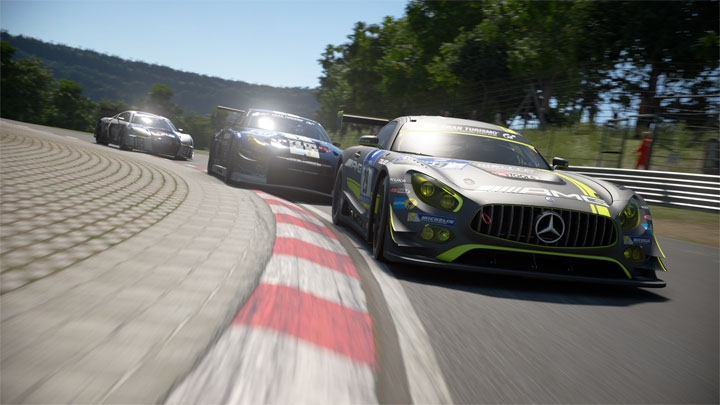 The latest part of the series was Gran Turismo Sport, released in 2017 on PlayStation 4.

There are many indications that Sony is preparing to announce a new installment of the Gran Turismo series. Fan known as nolifebr discovered that last week the Argentinian branch of the company registered the trademarks concerning thebrand's name, its logo and Polyphony Digital, the studio responsible for it.

Interestingly, the trademarks were registered on June 4, this year. Originally, it was to be the day the show was to take place, which would reveal the PlayStation 5 and Sony's first games for this platform. Eventually, the presentation was delayed for an undefined future due to the current situation in the US.

All this suggests that Polyphony Digital is working on a new Gran Turismo that is coming to PlayStation 5, and the game should be announced soon. Rumors of the project have been circulating for a long time, and we wouldn't be surprised if it was one of PS5's launch titles.