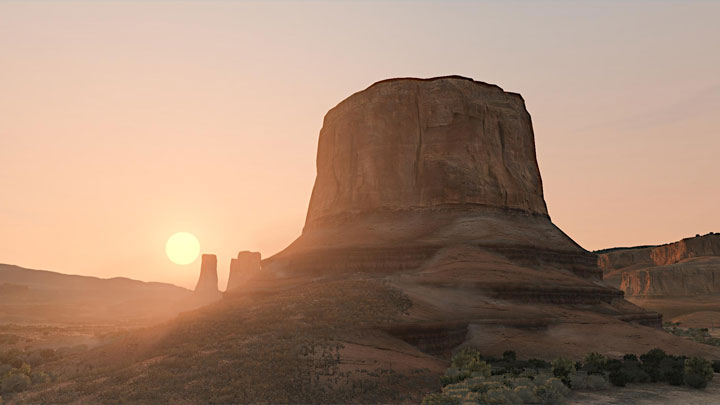 The project looked promising.
RED DEAD REDEMPTION IN A NUTSHELL:

Last month, the Red Dead Redemption: Damned Enhancement Project, an unofficial remaster of Rockstar's hit, in which we could have played on PC, caused a lot of emotion in the modding community. Unfortunately, the publisher of the game did not like the project.

Take-Two Interactive's lawyers contacted the creators of the mod, frightened them with legal consequences and as a result the work on Red Dead Redemption: Damned Enhancement Project was stopped. The creators of the mod are about to provide fans with additional information about the situation, but it is unlikely that the project will be resumed.

Such news saddens us, because Red Dead Redemption: Damned Enhancement Project was promising. The production was to use Xbox 360 and PlayStation 3 emulators to launch the game on PC. At the same time, RDR content was to be modified to provide better textures and interface, as well as improved models and other beneficial changes.

The mod was designed in such a way that to play it you would need a full version of Red Dead Redemption. The authors probably hoped that they would avoid legal problems in this way, but as you can see, these hopes proved to be in vain.

Red Dead Redemption was released in 2010 on PlayStation 3 and Xbox 360. From time to time there are rumors of ports or remasters, but so far the only thing we have been given is the ability to play in higher resolution and with sharper textures on Xbox One thanks to the backward compatibility feature.