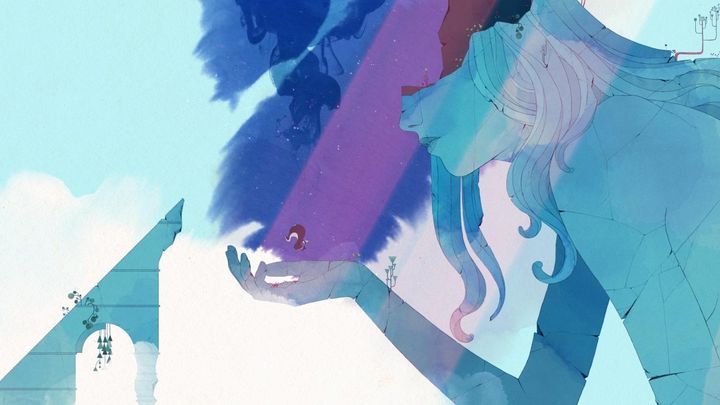 Gris has won the hearts of gamers.

Developers from Nomada Studio - creators of the logic platform game Gris - informed that their work has sold over a million copies. The information was published on Twitter together with an occasional picture and thanks to the publisher, as well as team members, their families and the fans. It is worth noting that Gris debuted on December 13, 2018. Initially, the game was available on PC and Nintendo Switch, but last year it was also releases on mobile devices (iOS only) and PlayStation 4.