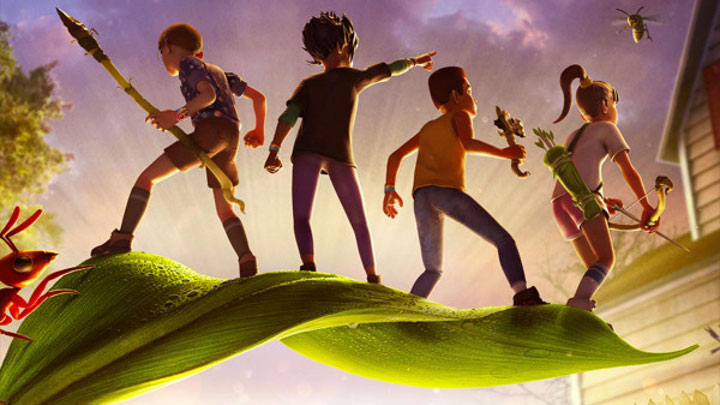 The release of Grounded can be counted as successful.
GROUNDED LAUNCH AT A GLANCE:

Yesterday, Grounded, an online survival game by Obsidian Entertainment, debuted on the market. The game is sold in early access on Xbox One and PC. It's worth looking at how this launch went.

On Steam, Grounded met with quite a warm reception. Currently 70% of user ratings are positive. Yesterday, at the hottest moment of the day, 12,543 people were playing the game simultaneously. This result is likely to be improved soon as most games are achieving activity records on the first Sunday after their release.

Analyzing this data, it should be remembered that the PC version of Grounded is also available in Microsoft Store and in Xbox Game Pass subscription, so data from Steam do not fully reflect the game's popularity.

After its launch, Grounded quickly became the best-selling game on Steam and remains at the top of the bestseller list at the time of writing this news.

Grounded also had a very successful Twitch debut, for some time becoming the second most watched game on the website. Currently, the game has already recorded a strong drop in this category and is number eleven, with 21 thousand viewers.

In total, Obsidian Entertainment can be pleased with the game's launch. As with all games in early access, the success of the title will be determined by the pace of development in the coming months. Here, the popularity of the title in the Xbox Game Pass may also play a key role.

The full version of Grounded is expected to debut next year. The early access release is cheaper and its price will gradually increase.