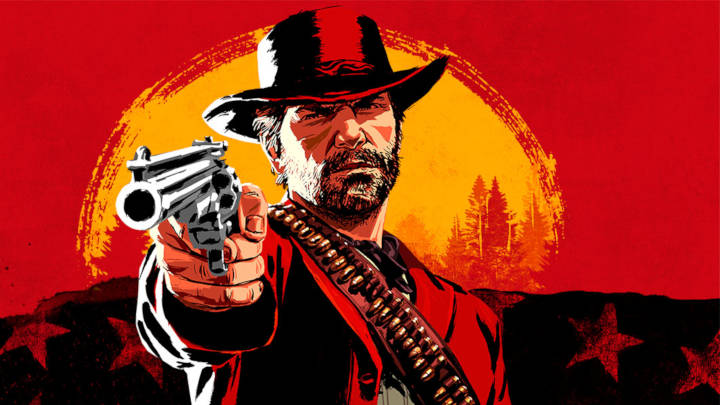 During a conference to discuss the company's financial statements for the first quarter of fiscal 2020 (covering the period from April 1 to June 30, 2019), Strauss Zelnick, CEO of Take-Two Interactive, announced the current official sales results of Rockstar Games' flagship titles.

The company's biggest hit, Grand Theft Auto V, has already found 110 million buyers worldwide. Despite almost six years since the release of the game, the title still attracts new users. GTA Online - the dynamically expanding online mode of the game - is a great asset in this respect. Its latest update, Diamond Casino & Resort, has attracted a record number of players to its servers (despite restrictions in many countries).

Strauss Zelnick also announced that 25 million copies of Red Dead Redemption 2 have been moved. This is an impressive result, considering that it has not even been a year since the title was released and the game has still not been released on PC. In the future, thanks to potential ports for new platforms and the constantly developing online mode (in the form of Red Dead Online), the game has a good chance of approaching GTA V's current sales result.