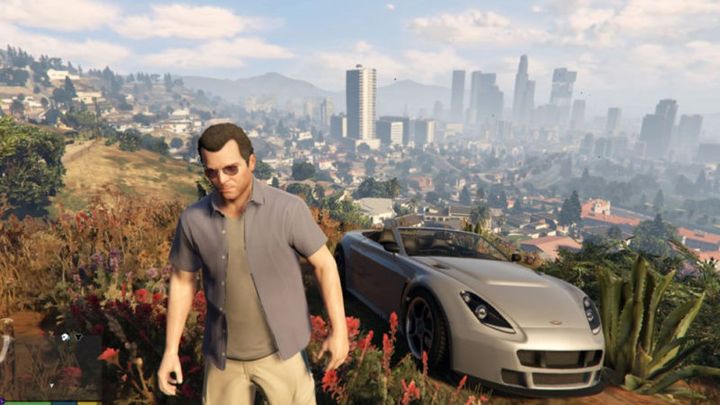 Rockstar North, the studio responsible for developing GTA V, for 10 years has not paid income tax in the UK.

The British TaxWatch UK organization has published a report which shows that Rockstar North has not paid any corporate income tax in the UK for up to ten years,even though its branch office is located in Edinburgh. In addition, the devs of Grand Theft Auto V managed to obtain over 42 million pounds of funding in the form of tax reliefs after the controversial game was recognized as a British cultural asset.

As we all know, GTA V was a huge commercial success. According to the calculations presented in the report, the title has so far earned 6 billion dollars. The game publisher - Take Two Interactive assigned Rockstar North only a small fraction of these profits. Thus, the devs of GTA V, along with six other studios operating for Take Two, declared only 47.3 million pounds of profit before tax in Great Britain between 2013 and 2018.

Such a low income combined with the Britsh Film Institute's recognition of the game as a British cultural asset allowed the studio to apply for funds from Video Games Tax Relief.

In order to get the above-mentioned relief, the game has to earn 16 out of 31 possible points, which confirm the Britishness of the game. The criteria include, among others, the presence of characters from the United Kingdom in the title.

What is most interesting, Video Games Tax Relief was supposed to help small British developers who plan to publish their titles on the local market. Meanwhile, 19% of all the money paid out by the fund - since its inception in 2014 - has gone to Rockstar North.