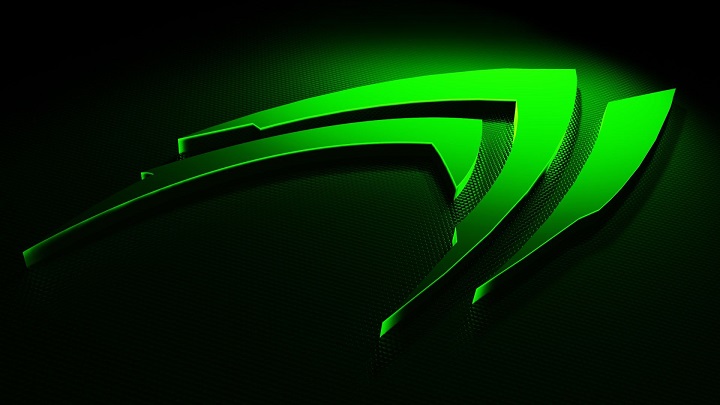 Nvidia believes in the success of ray tracing, but not in the near future.

The ray tracing in games is certainly already much heard about, and other companies are taking action to use this technology. However, there is no denying that for the average gamer this is only a curiosity, because for the time being, using it is associated with significant performance decreases, especially in the case of older graphics cards. However, Nvidia is once again convincing that ray tracing will become a standardin digital entertainment. This time it was Morgan McGuire, who prepared a presentation for the ongoing Siggraph 2019 Technology Fair. As he announced on Twitter, the first high-budget game requiring ray tracing will debut in 2023.

Where did he get that specific date? McGuire draws attention to the career of earlier technological innovations in games, such as the first graphics cards. As he says, it almost always takes at least five years after a new technology is launched before it becomes a standard. Therefore, McGuire believes that by 2023 ray-tracing and rasterization will coexist, but that later the latter option will give way to a hybrid solution. This in turn will be used until 2034, after which the developers will switch to fully-fledged path tracing. 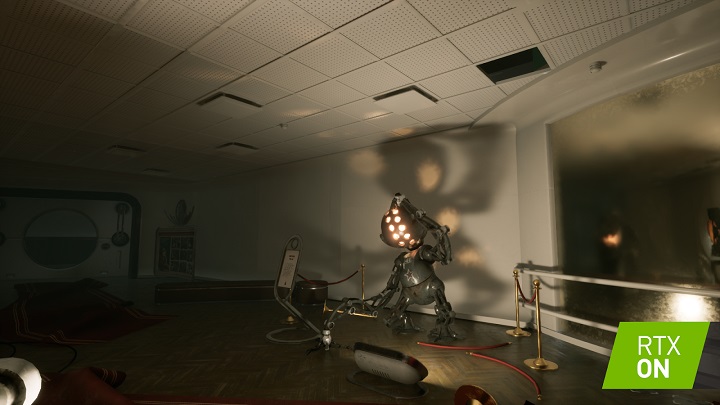 Ray tracing offers a lot, but at what price?

Although McGuire's reasoning will be confirmed in a few years' time, he may be quite right. As we mentioned, Nvidia's competitors are also working on mastering ray tracing, and not since recently (see AMD's 2017 patent). Not to forget the new generation of consoles - Project Scarlett and PlayStation 5 will certainly debut long before 2023 and both platforms will offer support for the technology. In this case, the release of a game requiring ray tracing would be only a matter of time. At the moment, there are no signs that this will happen in the near future.