As every year, Holidays give game developers an excuse to organize occasional events in their titles. This tradition has been maintained by Rockstar, which prepared gifts and other attractions for Grand Theft Auto Online players . These appeared as part of a new weekly update, although we don't have to download it - the changes were made directly on the game servers.

This year's Holiday festival in GTA Online brought with it the return of many attractions from previous years. The city of Los Santos has been covered with a thick layer of snow, allowing players to wage snowball fights. Again, they can dress up in holiday costumes and check out rockets and fireworks.

Holidays are also a time of gifts, and Rockstar didn't skimp on them. Anyone who logs into GTA Online during the event will be able to visit the Southern San Andreas Super Autos website to get a new car, Grotti Brioso 300, for free. It will also be available later, but then we will have to buy it for 610,000 virtual dollars. Besides, they visit to Los Santos during the holiday season will also reward us with a handful of Holiday essentials like sweaters or themed masks, as well as grenades, mines and Molotov cocktails, probably acting as fireworks (or at least producing coal). On the other hand, competitive races and activities from the "In and Out" category will provide us with double profits in cash and reputation. 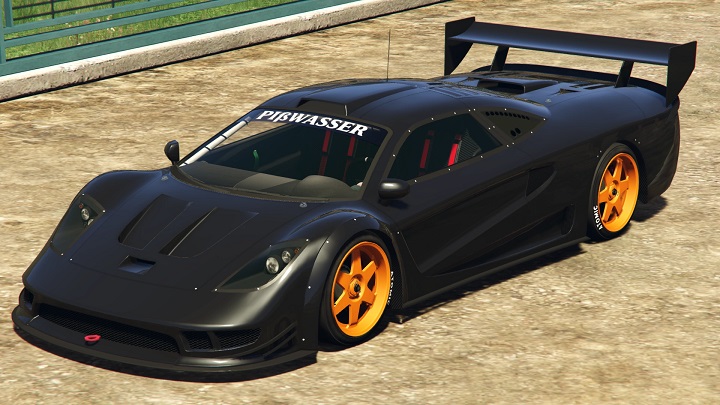 Holidays or not, the new week also means a new car on the podium in the casino.

Not all the novelties will be available as Holiday gifts. There are two more new vehicles: the Dinka Veto Modern go-kart (for $95,000) and the Grotti Itali RSX sports car (for either $2,598,750 or $3,465 million, depending on the version). In addition, casino lovers can try to win the racing Tyrus, which took the place on the podium this week .

We don't know how long we will celebrate Holidays in GTA Online. So far, similar events have continued until the first days of the new year. However, in this case we are dealing with a weekly update, which suggests that bonuses will only be available for one week. Anyway, maybe Holiday gifts will make players forget about the disappoinment brought by the latest big update for GTA 5 online.