Chinese censors are known for their strict approach to video games and their content - there is no place for blood, corpses, violence or nudity in them. Still, a lot of titles find their way to this market due to the fact that it is very profitable. It is no different with Gwent, which also received its "Chinese version". 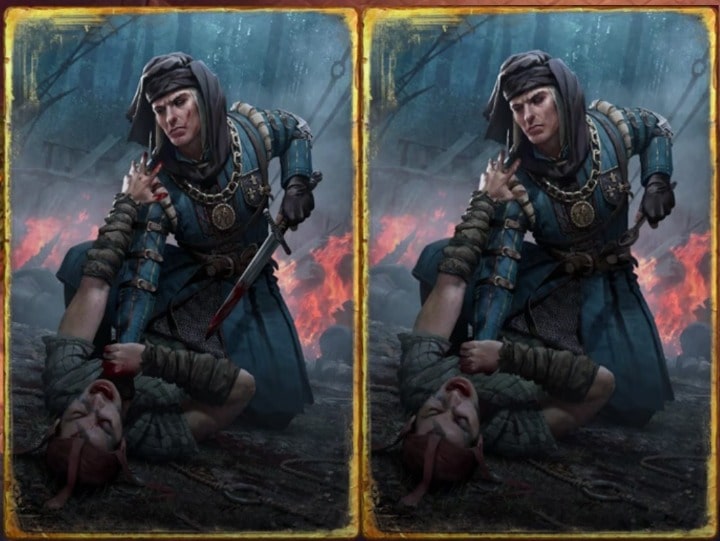 You can see how the appearance of the cards available in the witcher card game has changed in the following videos, posted on YouTube by one of the users. Spoons instead of swords, removed axe blade, wiping blood from the floor, or a naked leg now being covered in trousers are just a few of the many examples of how absurd censorship changes can be, which also affected Gwent. However, the most impressive cards, however, are those whose appearance has been changed completely, such as the epidemic card. 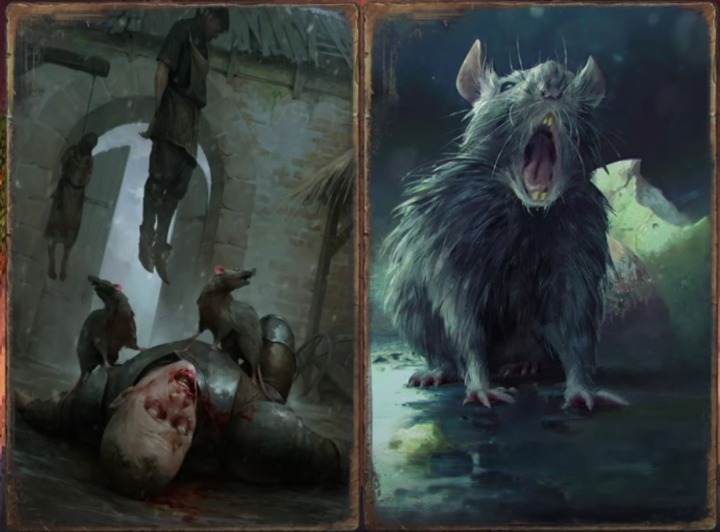 Still, the Chinese market - despite such strict censorship - is too valuable for many companies to be simply given up, including CD Project RED. China is home to over 300 million players, who - in terms of profits brought by the distribution of video games - generate huge amounts of money. If you're interested in the topic and would like to read more about the scale of Chinese censorship and how important this market is for developers, you can take a look at this article.

Court Returns Half a Million GPUs to Cryptominers

Hidden Changes in SSDs: Samsung and WD Swap Parts for Weaker Ones