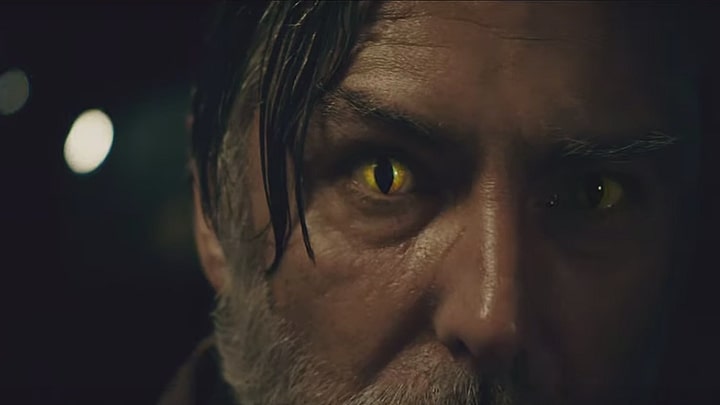 Alzur's Legacy gets a premiere date.

All those who wait for Alzur's Legacy (original Polish title Pó³ Wieku Poezji Póniej), a fan-made movie set in the universe of The Witcher, can breathe a sigh of relief. The official premiera date was revealed. The production has come a long way - from short film to a feature-lenghts movie, which is supposed to last about 80 minutes. The release date changed several times. Let us hope, however, that what we saw on the latest trailer will indeed be true. Alzur's Legacy is due to debut on November 30, this year. You can watch the new trailer below.

Probably there are many people among you for whom the Witcher's universe (both the one from he books and the CD Projekt RED's game world) is a well-known subject at this point. All the more reason why you may have noticed a few details. First is the fact that there will be several witchers in the film. One of them probably is going to be Eskel, which looks as if he was pulled straight from the third installment of the vide game series. So far in the film's descriptions there has been information that Lambert is the last living monster killer. Hence, the scenes in which we see Eskel and Vesemir are most probably flashbacks.

The action Alzur's Legacy takes place 25 years after the events known from the Lady of the Lake. Many actors are involved in the production, including Mariusz Drezek (Lambert), Magdalena Rozanska (Triss Merigold), Zbigniew Zamachowski (Jaskier), Pawel Lipnicki (Vesemir) and Przemys³aw Kazmierczak (Eskel). Jakub Nurzynski will take the director's seat. Although you're probably waiting for the premiere of The Witcher from Netflix, it's worth taking a look at the Polish project. It has a chance to conquer the hearts of fans who don't react very well to the cast that Netflix has served to the audience.