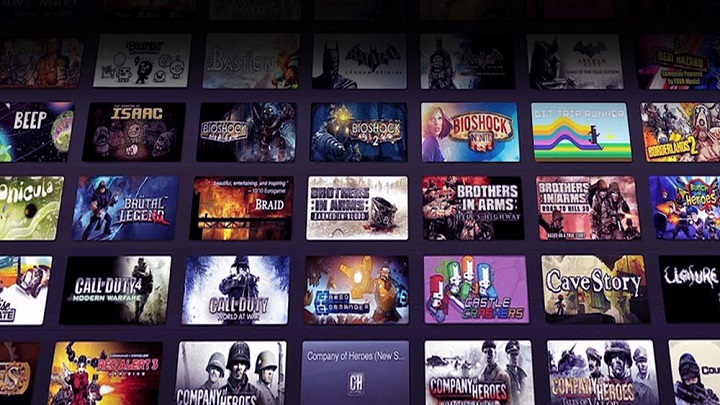 Steam sales are coming up.

SteamDB has announced on its Twitter account the probable dates of the next three sales on Steam, which will take place later this year. There are hardly any major surprises here, because they will take place, as you might expect, on Halloween, Black Friday and Holidays. The dates have not yet been officially confirmed, but SteamDB has a reputation for such leaks, most of them turning out to be accurate.

The first sale, Halloween Sale, is due to start in 8 days, on October 28, and will last until November 1. It can be expected that the promotion will include titles from the genre of horror or similar. The next one - Autumn Sale - is scheduled for November 26 and will end on December 3. It is worth knowing that it will cover Black Friday (November 29 - Friday after Thanksgiving Day), during which huge promotions before Holidays begin around the world. The last one, Winter Sale will take place from December 19 to January 2.