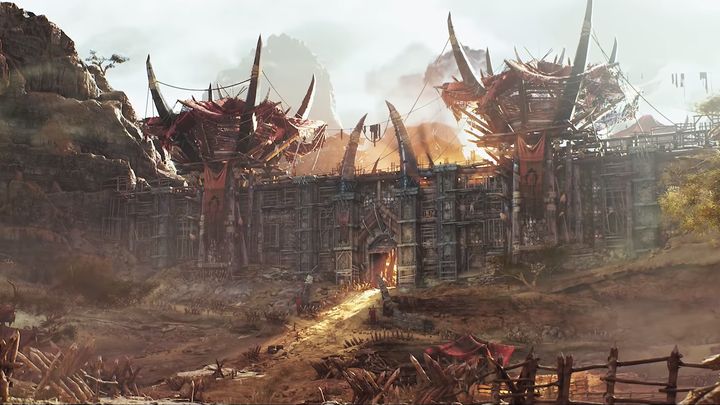 Victor Ohman, head of Quixel's artistic projects department, decided to recreate a fragment of World of Warcraft location on Unreal Engine 4, gate to the Orc City of Orgrimmar. The effects of his work are nothing short of breathtaking. You can admire them on the video below.

The realism is noticeable above all - the scene looks completely different than in the original (for comparison - below the picture from WoW). Lighting, textures and buildings are on a completely different level of sophistication. Wiktor Ohman used megascans (a library developed by Quixel and containing thousands of models and textures based on scans of real-life objects and places) in his work. 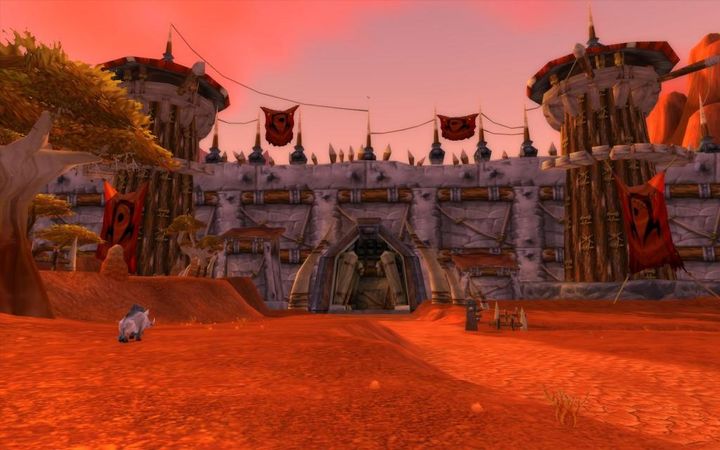 Orgrimmar Gate in World of Warcraft.

It is worth noting that this is not the first project of its kind on the account of the artist. Earlier we had the opportunity to admire his Silent Hill 2 and Counter-Strike remakes. In both cases Unreal Engine 4 was used. But back to WoW - how do you like this version of Orgrimmar? Would you like to play such an MMO, or maybe you prefer the comic book style of the original?