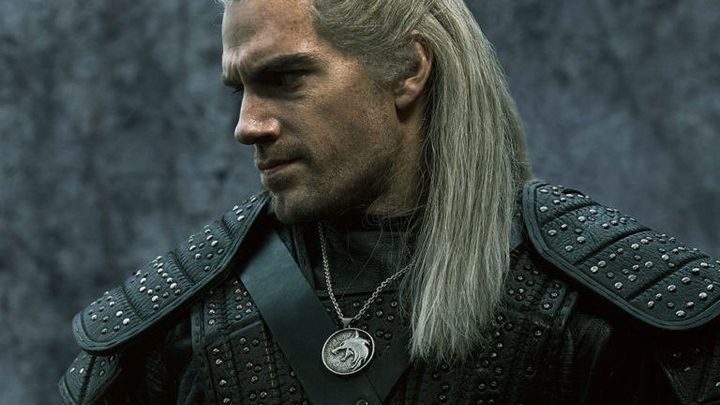 Andrzej Sapkowski and Lauren S. Hissrich talk about The Witcher and Game of Thrones.

Andrzej Sapkowski is convinced that Netflix's The Witcher, based on his prose, will become a hit comparable to Game of Thrones from HBO, and perhaps even bigger. The author commented on this subject during a conversation with the editors of the Corriere la Lettura newspaper (via Redanian Intelligence ). By the way, he had some bittersweet words from the creator of the A Song of Ice and Fire, George R.R. Martin.

"I appreciate the work of George R.R. Martin. I like his series, but found his books have too many protagonists. Once I asked him: But why do you kill all those characters?. Because I like it, he replied. I dont think the readers feel the same way," said Sapkowski.

Lauren S. Hissrich, the showrunner of The Witcher series , also took part in the conversation. In her speech, she also referred to Game of Thrones.

For years, the fantasy genre was the prerogative of the great film productions. Only they had the budgets for famous actors, for shooting stunning action scenes, for having Oscar-winning costumes. Today the fantasy has found a new home in streaming and on TV, so that the public can see those actors, those costumes and those scenes in their homes. The Witcher does all this with a lot of monsters and magic, and it is very original. The other reason for the luck of fantasy on TV is that the public today is wider than before. Fantasy is no longer just for nerds: just think about the great success of Game of Thrones," said the showrunner.

The Witcher series will most likely debut on Netflix at the end of the year. Recently we have received a handful of new photos from the set and we know the releasedate of the next trailer.