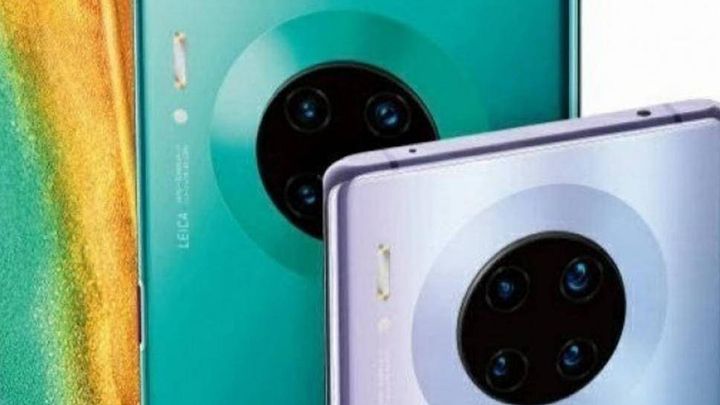 On the net there is a graphic supposedly depicting Mate 30 series phones.

Rumors about Huawei Mate 30 and Mate 30 Pro have been circulating for some time now. At first, it was not entirely clear how reliable the graphics were, but after a while their authenticity was confirmed by a well-known and respected in the industry leak "expert" - Ice Universe.

We have to admit that the manufacturer decided on a very brave solutions. Huawei is known for his willingness to experiment and take risks. Rarely has a big player on the smartphone market used such unusual projects in their flagship products. The circular layout of the cameras on the rear panel of the device is particularly noteworthy. Everything seems to indicate that the module will unfortunately be bulged, which not everyone may like.

A little more details about the Mate 30 series should be available at the beginning of September. The launch of the devices is scheduled for September 19, this year.