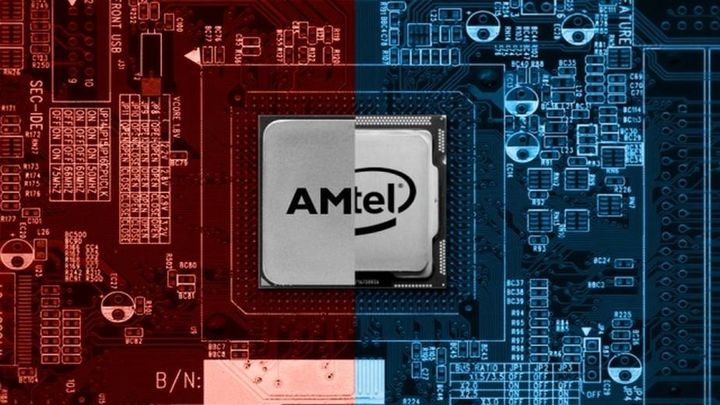 AMD recently introduced the long-awaited Ryzen 3000 line of processors. The units will debut in July this year and promise to be an appetizing treat for many players interested in upgrading their PC, although their actual capabilities will be known only after the first independent tests. According to PCGamesN, Intel questioning synthetic benchmarks and challenges AMD, suggesting that their processors should "beat Intel in real games".

Indeed, the results achieved in applications such as Cinebench R15/R20, while often electrifying enthusiasts, have no direct impact on performance in games where AMD CPUs have been performing worse than competing products for many years (although in some cases the situation changes to the benefit of AMD with all their CPUs offering overclocking capabilities).

Of course, somebody could note at this point that Intel's sudden reluctance towards benchmarks occurred just when competition processors started to perform noticeably better than their own. During the Computex AMD boasted that Ryzen 7 3700X performs in similar tests better than Core i7 9700K. In turn the stronger Ryzen 9 3900X completely destroyed the powerful i9 9920X. AMD is also at the forefront in terms of core number and lithography (AMD creates its processors in 7nm, while Intel is now moving to 10nm), and the difference in timing - which until now has been Intel's advantage - is beginning to shrink dangerously.

Given the circumstances mentioned above, the challenge posed by Jon Carvill may be a manifestation of (at least) one of two things: a strong belief in one's own products, or the proverbial desperate measures for desperate times. What is the real deal? We will see in the first half of July.