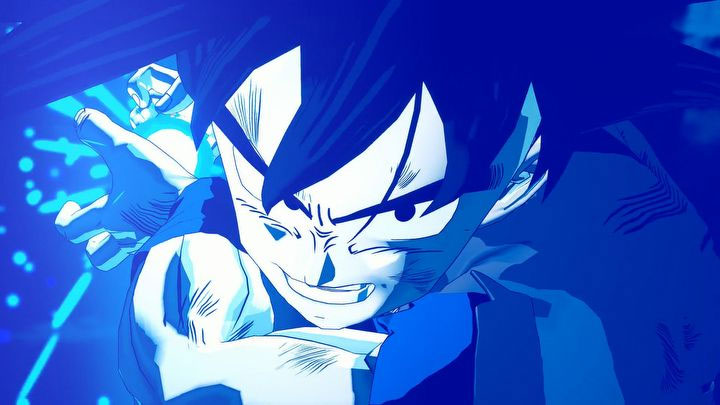 An extensive gameplay footage from Dragon Ball Z: Kakarot has appeared on the web, giving us a good idea of the direction the project is heading. The material contained a commentary by the devs, thanks to which we learned a lot of new things about this production.

The game will recreate most of the animated original, at least until the end of the saga in which the main opponent was Frieza, although it is possible that the plot will also show some later events. Some of the themes will be new, however, and some of the scenes known to fans will play out differently than we remember.

The world will not have an open structure. Instead, during the campaign we will have to unlock access to new locations, but these are to be large, and offering full freedom of exploration, not only on foot, but also by flying.

Dragon Ball Z: Kakarot is to allow us to fully enjoy Goku's life. Therefore, apart from fighting, there will be plenty of cloud flying, fishing and hunting. Food will also play an important role, and different types of food will provide unique bonuses.

At the beginning of the year CyberConnect2 studio announced the Dragon Ball Game Project Z: Action RPG. During the Microsoft E3 2019 conference we could see a newer version of this production.

The game changed its title to Dragon Ball Z: Kakarot. A new trailer was shown. Additionally, we got to know the release date - the beginning of next year. This means that the production has achieved a small slip since the end of 2019 was initially mentioned earlier. There are plans to release the game on PCs, Xbox One and PlayStation 4 platforms.