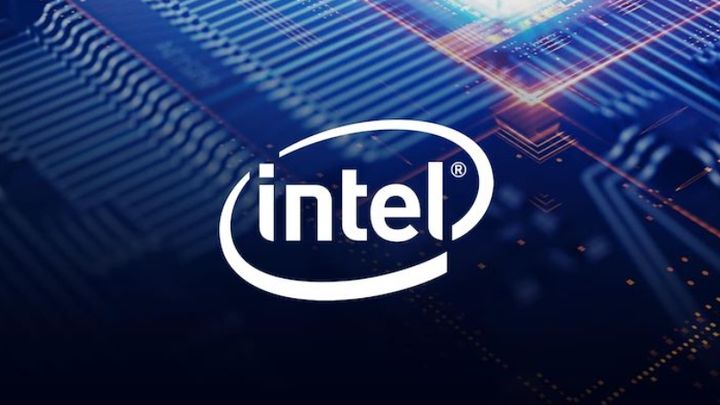 According to Wccftech, new Intel Ice Lake processors - based on Sunny Cove architecture and manufactured in 10 nm lithography - can be much faster than Skylake chips (as well as newer Kaby Lake and Coffee Lake). The source of the information is a member of a Chinese hardware forum who is reported to have access to these devices and has tested them in an internal CPU-Z benchmark. The comparison also shows the results of competitive Ryzen 3000 CPUs. 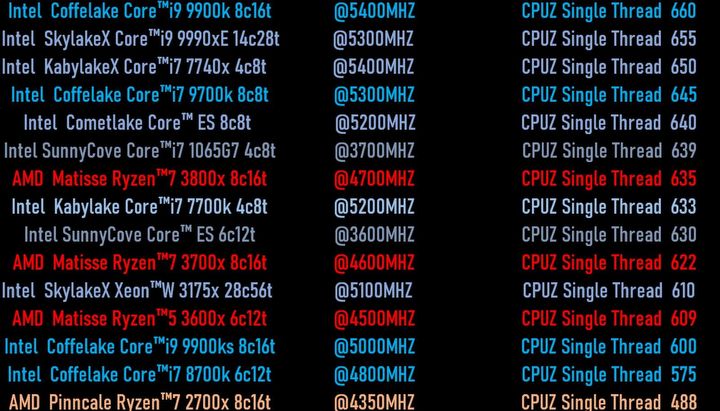 A 4-core, 8-thread Sunny Cove Core i7 processor clocked at 3.7 GHz achieved a score of 639 points in a single-core performance test. For comparison, to achieve such a result in the case of Kaby Lake, it requires a clock of about 5.2 GHz. Ice Lake's performance is also impressive when compared to the competition - the recently announced Ryzen 7 3800X (Matisse) offers similar processing power in single thread operations when its clock is running at 4.7 GHz.

The list also includes a second, 6-core / 12-thread Ice Lake model, which hasn't got a codename yet. The processor achieved a score of 630 points with the clock set at 3.6 GHz. It is also worth noting that the timing of the tested AMD CPUs is higher than what is suggested by the official manufacturer's data - it may be the result of using Precision Boost Overdrive technology.

The Ice Lake performance looks really good and seems to support Intel's claim at this year's Compute when the company boasted an IPC (Instructions per cycle) increase of 18%, on average, with jumps of up to 40% for some operations. 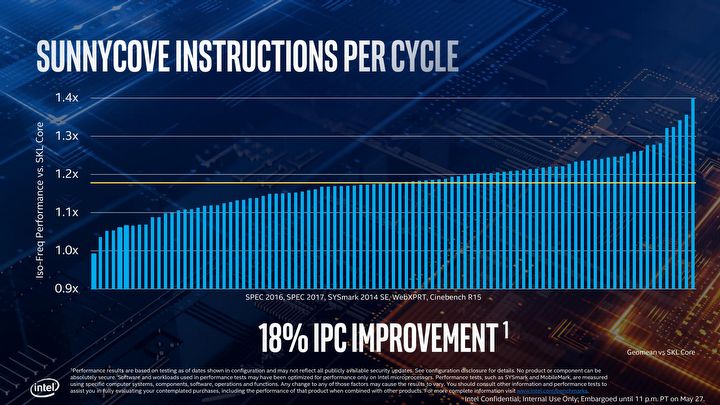 Unfortunately, there are two things to remember. Firstly, today's reports come from an uncertain source. Secondly, desktop versions of these processors will probably hit the market only in 2020 (earlier we will receive Ice Lake laptops), and until then a lot may still change on the market.