You remember the bad forecasts of Intel's CEO, according to which problems with the availability of chips (and thus electronic equipment) may last for a very long time. Unfortunately, a month has passed and Pat Gelsinger repeated his opinion during a virtual conference at the Taiwanese technology fair Computex Taipei (via Reuters). According to Gelsinger, the shortage of semiconductors is a problem that probably will not be solved earlier than in a few years, despite the initiatives of many technology companies:

"While the industry has taken steps to address near term constraints it could still take a couple of years for the ecosystem to address shortages of foundry capacity, substrates and components."

These initiatives include Intel creating its own network of semiconductor factories in the US and Europe, according to Pat Gelsinger. TSMC is also building new facilities to help solve supply problems. Unfortunately, we will have to wait a long time for the effects of these actions. "Demand surge cycle" for semiconductors (resulting from frequent purchases of electronics due to forced stay-at-home during the pandemics) has de facto overloaded supply chains that were already struggling (at least initially) due to coronavirus-imposed restrictions. 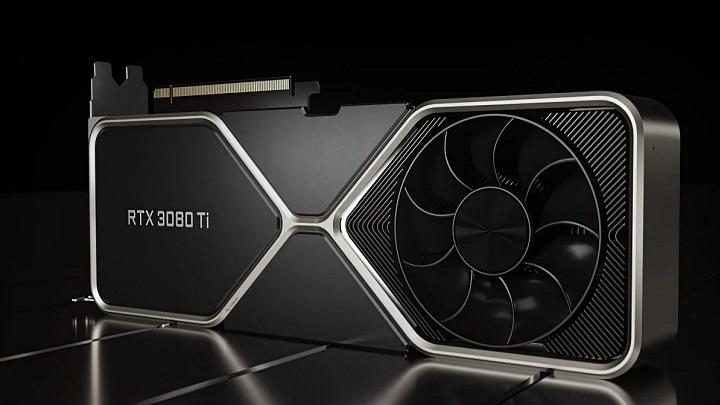 The GeForce RTX 3000 series debuted last year, but is still de facto unavailable to many buyers.

Gelsinger's predictions are very bad news for those trying to buy electronics (and other things). Buyers have already faced higher GPU prices since last year due to the limited number of units shipped to stores. Meanwhile, chip price increases just went into effect, which will not be without an impact on the prices of other components and the devices that use them. We also still have to reckon with the activities of scalpers and crypto miners, effectively raising the prices of GeForce, Radeon, and even hard drives. Of course, we can also accuse manufacturers of price collusion, but even in this case it's just one of the factors that make the purchase of hardware not a good choice in the coming months (if not years).

Battlefield 6 Showcase Next Week; We Have Official Confirmation

Solasta: Crown of the Magister With Good Opening on Steam