New gameplay trailer and some screenshots from co-op adventure game It Takes Two from Hazelight, (studio known from A Way Out, which was based on quite similar gameplay concept, but had definitely different atmosphere) have appeared online. The material presents the story outline and basic gameplay mechanics.

It Takes Two it will be an exclusively co-op game. Two players will control rag dolls, to which the minds of Cody and May - the parents of a certain girl - have been transferred. The protagonists must find a way out of this unusual situation, and at the same time try to reconnect (at the start of the game, the couple is well under way to a divorce and it is these plans that are the cause of later events).

It Takes Two will offer a very diverse gameplay - in some moments the title will resemble a classic platformer, and in others more like an action game. 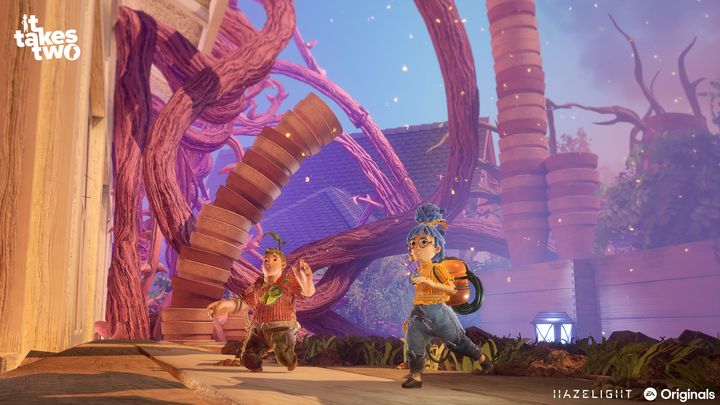 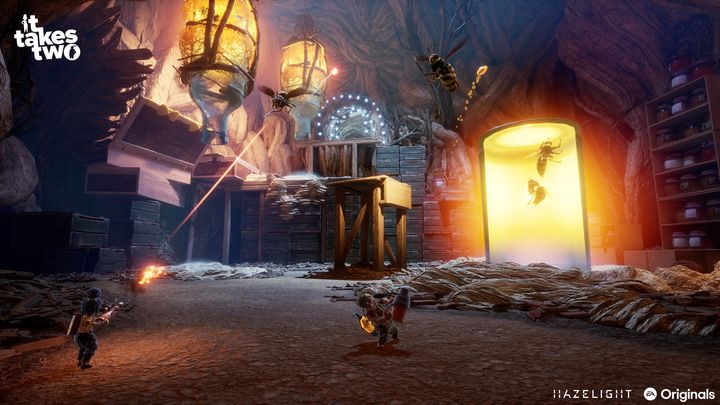 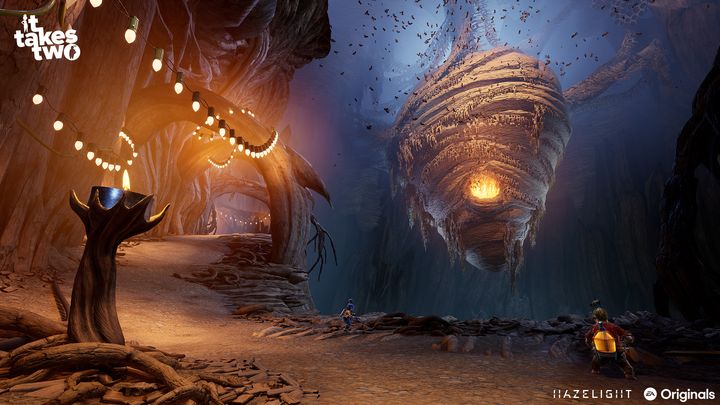 It Takes Two will launch on March 26th, on PC and PlayStation 4, PlayStation 5, Xbox One and Xbox Series X / S.