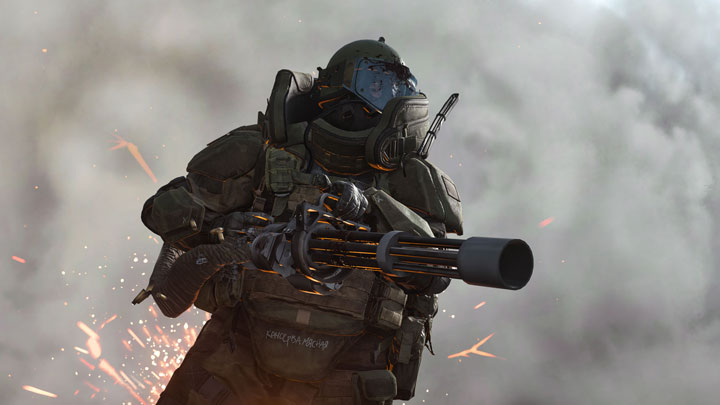 Activision shared details of the Special Ops mode, which is returning to Call of Duty: Modern Warfare. It will be a kind of link between the story campaign and the online competition and will offer something like multi-stage raids and much shorter assaults. The former, called Operations, will be played on the largest maps in four-person teams (with the option of public matchmaking). The latter, called Missions, can be undertaken on our own and the presence of a team will be optional.

At the beginning we will get four operations taking place on the largest urban map called City of Verdansk. These will be multi-stage battles with AI-controlled opponents, until the required objective is achieved, e.g. destruction of the enemy's key infrastructure. All types of vehicles and killstreaks from online competitions will be at our disposal. The players will also have the option to revive themselves on the battlefield. What's interesting, the method of achieving the target, e.g. quietly or with a frontal attack with full force, is to be left to the player. The operation will be available only to a four-player team, but the game is to offer matchmaking.

The missions are to complement the Operation and here playing with a team will be an option. You might as well caomplete the by them yourself. Our effectiveness will be rewarded at the end with an appropriate number of stars, and the biggest challenge is to "beat Infinity Ward's time" to achieve the goal. The devs promise that Missions will provide exceptional thrill no matter how often we repeat them. 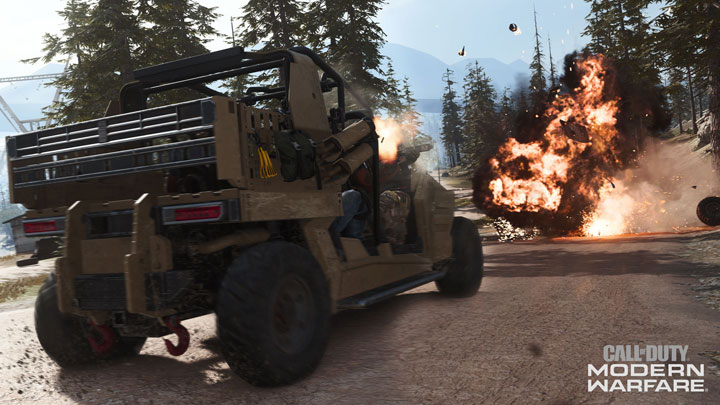 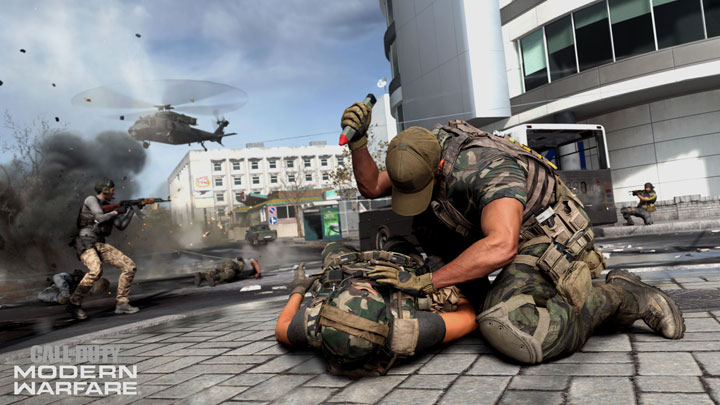 For participation in Operations and Missions we will receive special prizes to be used in both Spec Ops and multiplayer modes. Each player will be able to choose one of the available character classes: Assaulter, Recon, Engineer, Engineer, Demolition, Medic and Heavy. Killstreak boxes will be randomly placed on the map.

All tasks will have a story background based on the battle between the international Armistice coalition and the terrorists of Al Qatal's army. The mode is to be supported post release with the addition of subsequent tasks appearing on all platforms at the same time. Activision also emphasized that the exclusive PlayStation 4 horde Survival mode is not in any way connected with Missions and Operations modes, but only an additional form of fun in cooperation. The date of its unlocking for other platforms - October 1, 2020 - has not changed either.

Yesterday, the launch trailer for Call of Duty: Modern Warfare was also shown,the game's release being slated for October 25 on PC, PlayStation 4 and Xbox One.