The Last of Us: Part II has been available for almost a month now, but the game still provokes lively discussions on the web. Apart from the negative aspects of this interest, of course, the storyline stirs the most emotions, including the ending of the second chapter of The Last of Us. Interestingly, the finale was supposed to look a bit different, as Neil Druckmann and Halley Gross from Naughty Dog explained in an interview for Game Informer. You can find the details below.

SPOILER ALERT: The following text contains plot details of The Last of Us: Part II. PROCEED ON YOUR OWN RESPONSIBILITY! 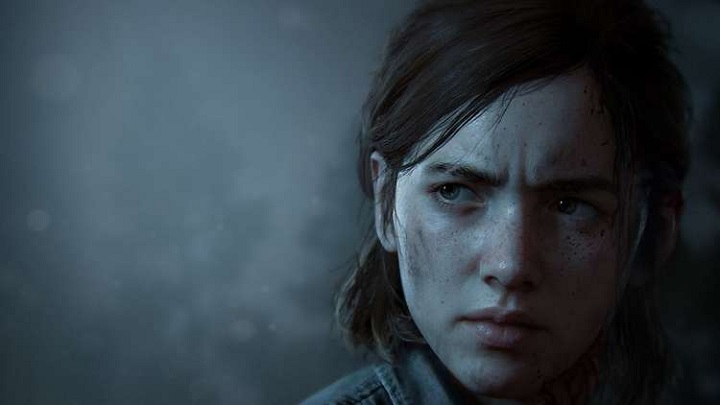 The story of The Last of Us 2 may have had a more bitter ending.

While working on The Last of Us: Part II Naughty Dog considered many details of the story. This included the fate of some of the NPCs, including Lev, Yara and, perhaps most importantly, Abby. When the team decided that the first of these characters would survive, Druckmann began to insist that the same fate would be shared by Abby. The proposal shocked Gross, because Abby's death at the hands of Ellie seemed to be a foregone conclusion. However, the vice-president of the studio wanted to show that the main character of The Last of Us did not lose herself completely in the lust for revenge and still has something of the Ellie we saw in the first game. Druckmann argues that such a solution fits the character better, and that, in his opinion, is the most important matter:

"Letting Abby live felt wrong thematically initially. But at the end of the day, it felt more honest for the character. The theme [and] what we're trying to say shifted a little bit, but our top priority always is are we being honest to the character? There's certain things we are trying to hit but they can only work if we're consistent with the character we're writing."

Druckmann continued this thought, adding that what matters to him is not whether the character is likable, but whether their motivations are consistent in the long run. Perhaps he referred in this way to his recent statement about the negative (and often exaggerated) reactions of the fans. It was the plot that became the main target of the players' attack, even before the game was released. But maybe this should be considered a success? In the end, the story should be stirring vivid emotions, and The Last of Us: Part II definitely has those.