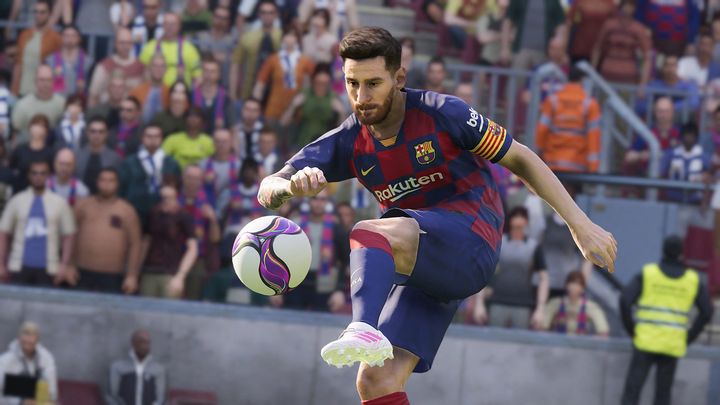 A new installment of the Pro Evolution Soccer series has been announced during E3 2019 Expo. eFootball PES 2020 as the game is called, will be released on September 10, 2019.. The first segment of the name, so far unused by the creators, is noteworthy - the notation "eFootball" is to mean greater concentration on e-sports competitions, which suggests the start of the official league in the style known from the competitive FIFA series.

This year's edition will focus on showing player's mistakes in a realistic way - leading and receiving the ball, passing or starting the action. These will allow you to create quick counterattacks or use free space on the field, and and thanks to new one-touch plays, the range of techniques of attacks will be even wider.

Master League fans can count on an interactive dialogue system and a refreshed menu. In addition, we will find improvements in the transfer module, so that the pricing of players will become more realistic.

The changes will also affect the technical and visual layer. Thanks to the use of three-dimensional scanning technology, the devs can recreate most famous football arenas in superior detail. The appearance and behavior of the audience, new system of lights and shadows will also look outstanding. Among the novelties in graphics, the developers have also mentioned a new turf rendering system and more realistic cutscenes, appearing even during discussions with judges. 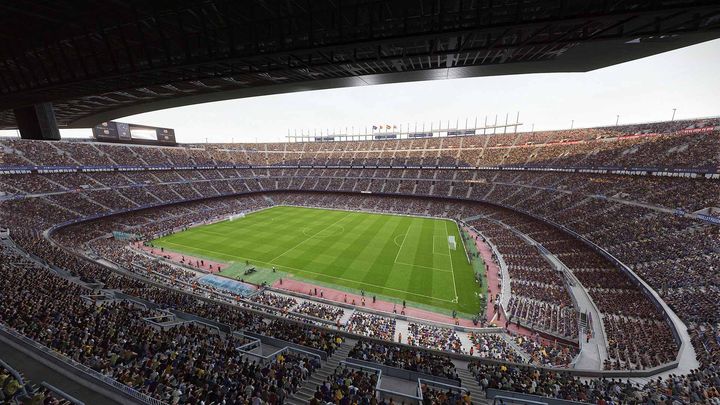 The one has to admit that the virtual Camp Nou makes a huge impression.

Andres Iniesta, legend of FC Barcelona, takes part in the works on the game, while on the cover of eFootball PES 2020 will appear no one else than Lionel Messi. A "Legend Edition" will also be available for sale, although only in the digital edition. It's cover will take famous Brazilian Ronaldinho, also known for his performances in "Catalonia's Pride".

PES 2020 eFootball will be available on PlayStation 4 and Xbox One. PC players will be able to purchase their copy on Steam, where it can be pre-ordered.