Work on Land of War: The Beginning, the WWII FPS from the Polish studio MS Games, is slowly moving forward. Its progress can be seen on the subsequent gameplays published by the devs. Last month we had a chance to visit the Shooting Range - a special location where we will be able to test the weapons acquired during the game. Now it's time to present some more spectacular scenes, which will most probably appear in the campaign. While they have been circulating around the web for a long time, recently they appeared on the game's official YouTube channel without any comment.

Keep in mind that the published footage comes from the pre-alpha version of the title. This means that many of the elements visible on screen will still be improved before the release. These include animation, interface, lighting and weapon balance.

Watching the gameplay it's hard not to pay attention to some scenes that we can describe as quite disturbing and tragic in their expression. This confirms the creators' earlier assurances that they want to focus on historical realism in Land of War: The Beginning, both in terms of gameplay and the narrative. This would be rather difficult to achieve by avoiding showing the atrocities of war. 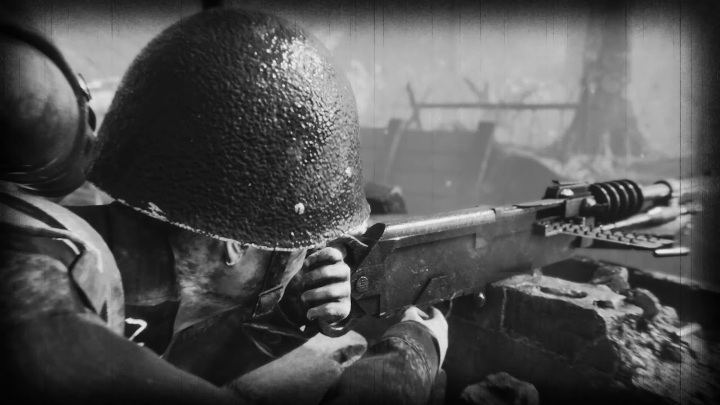 Will Land of War: The Beginning be a success?

Land of War: The Beginning will be released exclusively on PC this year. However, the exact release date is unknown. The creators of the title are tempting us with promises to show little-known WWII theatres, including the 1939 Invasion of Poland, during which Poles tried to stop the German and Soviet invasion. On paper it sounds quite interesting, but what will be the end result? We should find out soon.