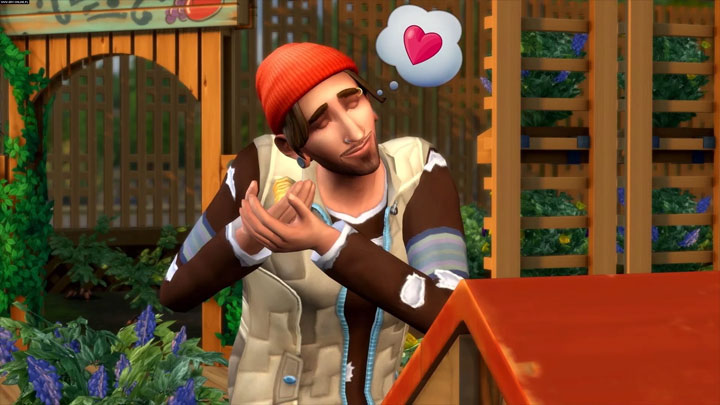 Despite the game being six years old, the popularity of The Sims 4 continues to grow.

Soon The Sims 4 will be celebrating its sixth birthday, but the game's golden age continues. Such a conclusion can be drawn by reading the new report by Electronic Arts. The report focuses on the financial results for the past quarter, but the document contains a lot of interesting information about Maxis' hit title.

In the report we can read that over 30 million people have already played The Sims 4. In the period from April 1 to June 30, this year, the game achieved better daily, weekly and monthly results than in the same quarter in previous years.

The popularity of the game translates into its financial results. Unfortunately, no specific amounts were given, but it was reported that revenues from The Sims 4 and its expansions increased by 110% compared to last year.

The success of the game is due to its consistent development. Electronic Arts and Maxis release several expansions for The Sims 4 every year. This year we have already received a big expansion called Eco Lifefestyle, and a few days ago, a smaller DLC Nifty Knitting Stuff Pack debuted, introducing sewing and knitting mechanics to the game.

The Steam release of The Sims 4 in June helped increase the game's popularity. Recently, EA boasted that 2.5 million new players have been acquired in recent months, and the number of players per month has exceeded 10 million.