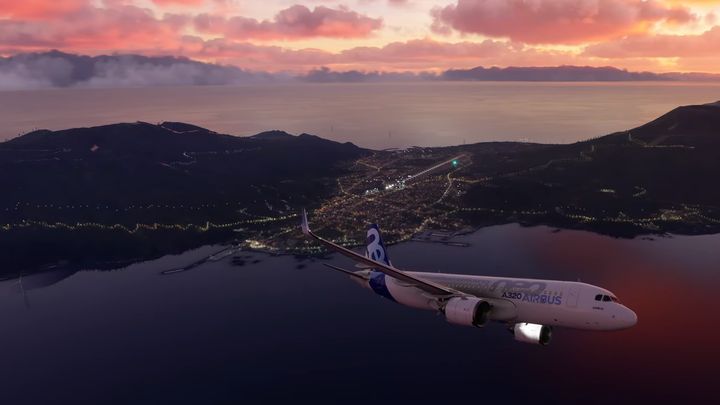 Microsoft Flight Simulator will soon improve the look of Japan.

The creators of Microsoft Flight Simulator informed that on September 29 will debut the first world update for the game. It's a kind of a free add-on, introducing more details to a specific region of Earth. This patch is called Japan World Update, which obviously means that it will focus on Japan.

In addition to a general improvement of the map, we can expect increased details on a number of landmarks, including Sendai, Takamatsu, Tokushima, Tokyo, Utsunomiya and Yokohama, among others. All these locations will be mapped using photogrammetry. The update will also improve models on Japan's major airports and add some landing challenges.

Extra Storage for Xbox Series X / S is Quite Pricey