At the end of this week, we have some interesting launches. Most players focus primarily on two of them: Star Wars Jedi: Fallen Order and the new and highly controversial Pokemon games. Meanwhile, somewhere next to them, a bit quietly (which may seem strange given the strength of the franchise and the recent premiere of the new film), Terminator: Resistance has appeared on the market. The FPS with RPG elements, based on the iconic SF film series, was developed by the Polish studio Teyon and can be purchased in versions for PC (Steam), Xbox One and PlayStation 4. However, it is not cheap. The question arises, therefore, whether it is worth taking an interest in it, especially since the previous production of the Polish team using the license of another film series, Rambo: The Video Game, was hardly successful. Opinions on the web are divided so far. 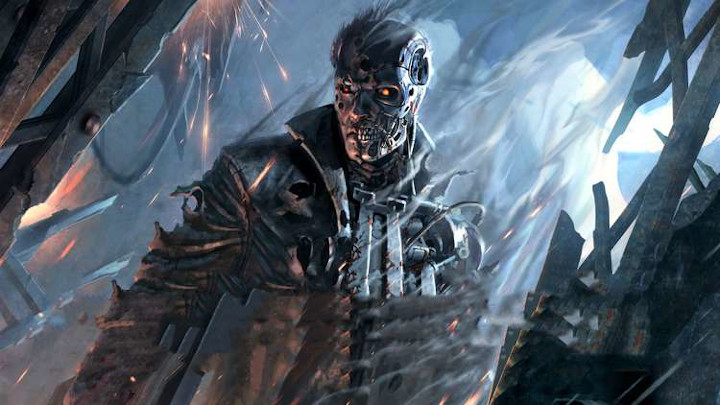 On one side of the barricade there are industry reviewers. Terminator: Resistance was not entirely to their liking. On Metacritic, the average rating for the PlayStation 4 version of the game equal a hardly impressive 46/100 (based on 4 ratings). Critics point out the poor design of the whole game, catastrophic opponent AI and general lack of any depth in the game. Some people are very sorry that the potential of the Terminator franchise has not been fully exploited.

In part of the reviews, however, we can see an opinion that you can sense the dev' attachment to the source material in Terminator: Resistance, and if someone is looking for a thoughtless entertainment, they can check the title out. And here we come to the other side of the barricade, i.e. the recipients. At Steam, Teyon's studio production has so far received surprisingly good reviews. 83% of the 74 Valve platform owners who decided to share their views on the game recommended it. They admit that the title is in many respects very dated, but it is the equivalent of Class B cinema, with which you can have fun if you take the right approach. And although gameplay itself can sometimes be lacking, the huge deposits of nostalgia, intensified by music themes well known to fans of the film series, can make up for it.

And which side of the barricade are you on? Can the love for the series, which is visible in Terminator: Resistance, overshadow any possible flaws? If you're thinking about buying Teyon's latest work, you'll need to think carefully about the answers to these questions.

Here's a Gaming HDMI Cable with RGB for Almost $200