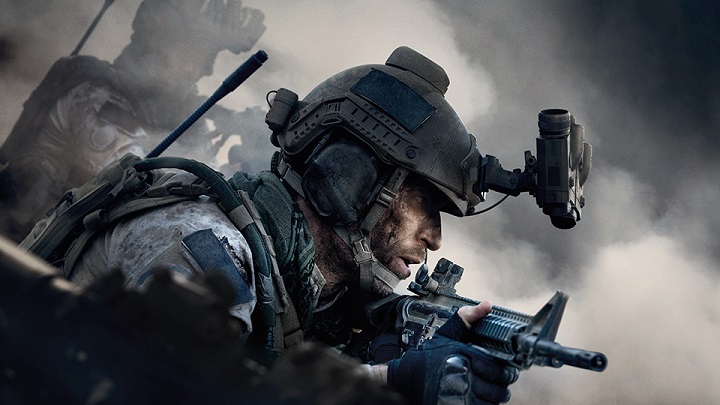 New Call of Duty is the best-selling game of October? Who would've expected that?

The next month brings us a new summary of the American gaming market from the NPD group. The report for the period from October 6 to November 2 shows that last month players spent $1.03 billion on digital entertainment. This is significantly worse than last year (-34%), but analyst Mat Piscatella points to last year's launch of Red Dead Redemption 2, as well as the debut of the Call of Duty series at the beginning of the month, and not at the end as in the case of Call of Duty: Modern Warfare. In addition, hardware sales dropped significantly (by as much as 41% year on year), which should not be surprising in the context of the upcoming ninth generation of consoles. What is more, it is still the second best result ever recorded in October, which shows the strong condition of the market. 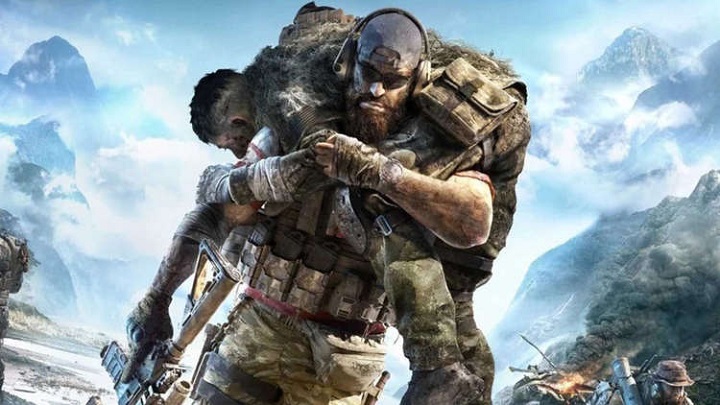 Breakpoint didn't charm the reviewers, but it sold pretty well.

Call of Duty: Modern Warfare may have had a late start in comparison to last year's Black Ops IIII, but this did not affect the position of the series this year. In just a week, the new CoD was not only the best-selling game of October, but also the most frequently purchased game of 2019. However, while the shooter's success does not surprise (the franchise has already won twelve times in October), the second position on the list may be surprising. The Outer Worlds from Obsidian Entertainment sold better than such productions as FIFA 20 or Borderlands 3, which is a huge success for the creators. The more so, because both aforementioned productions also did very well last month. 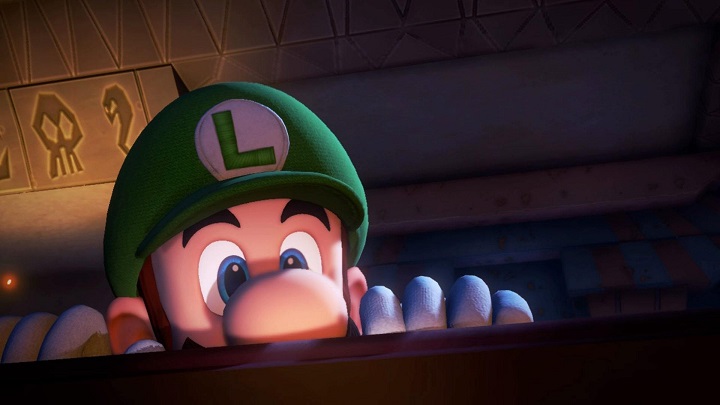 Both October and the whole of 2019 were very successful for Nintendo.

In addition, the list includes many regulars, such as the Electronic Arts' sports series, Grand Theft Auto V, Overwatch and Minecraft. The top ten also included Tom Clancy's Ghost Recon: Breakpoint, despite the critics' unfavourable opinions. The biggest winner is Nintendo, whose productions secured six places in the ranking, despite the fact that digital sales were traditionally not included. Two of them made it to the top ten, including Ring Fit Adventure, the de facto spiritual heir to the popular WiiFit. Luigi's Mansion 3 took the third place, which is impressive as the title debuted only on October 31. The list also included the publisher's third October debut - The Legend of Zelda: Link's Awakening and most of Switch's biggest hits (except for Super Mario Odyssey). Not surprisingly, Nintendo's performance is the brightest point of 2019, although it was not enough to compensate for the losses on other platforms. As a result, software sales in the past ten months were slightly worse than a year ago (a decrease by 7% to USD 4.5 billion). 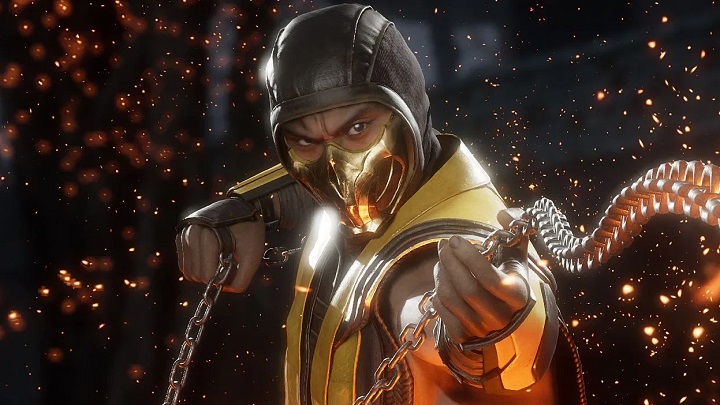 The classic "get over here!" has worked on a lot of buyers.

As a curiosity it should be added that 2019 turned out to be a record-breaking year for... fighting games. Matt Piscatella says that the games of this genre sold 11% better than in the previous best year, four years ago. The main reasons for this result are Mortal Kombat 11, which debuted in April, and Super Smash Bros. Ultimate, which made its debut in December and recently became the best-selling fighting game in history (via Nintendo).

In April, the biggest revenue was generated:

The most profitable games on individual platforms:

In the case of Nintendo games, digital distribution was not taken into account.

Again, digital sales were not taken into account in the case of Nintendo games.

As mentioned above, sales of hardware in October were 41% worse than last year. This is mainly due to the poor results of Xbox One and PlayStation 4, which this time has not been helped by any release comparable to Red Dead Redemption 2. However, Sony's device has been very successful for six years, ranking third on the list of the best-selling desktop platforms. Meanwhile, the younger Nintendo Switch is still doing great, gaining both in the past month (as the only console) and in 2019. On the other hand, sales of accessories dropped, although not as drastically as in the case of hardware (by 16%).