Snyder Cut is a director's cut version of 2017 Justice League. The title was not received positively by the audience, that's why for the last few months the whole internet has been asking for the release of the original edit of the work. The action worked and HBO Max gave Zack Snyder a green light. 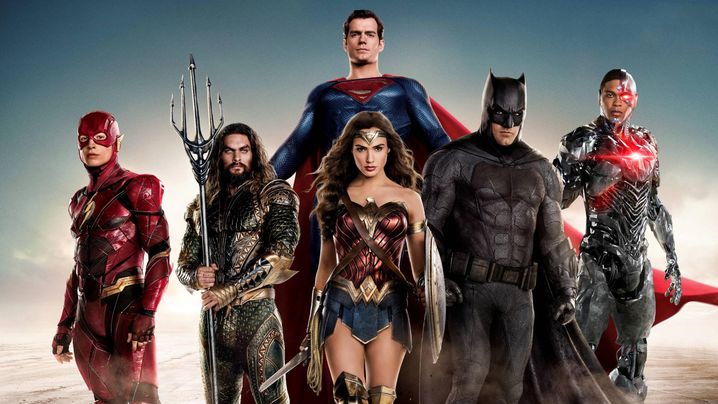 The first video from Justice League has already appeared on Youtube.

The new version of the film will expand the familiar story of a group of superheroes who face a new threat in the form of Darkseid. A fresh trailer shows us this antagonist and Wonder Woman in some kind of crypt. Snyder Cut will premiere in 2021.

Australia Under Massive Cyber Attack From Another State