Based on the analysis of the data concerning the equipment used by e-athletes, the editors of wccftech came to interesting conclusions. In their opinion, professional gamers often bring to mind the Razer brand, but it turns out that professionals do not use the equipment with the characteristic green logo as often as you might think. 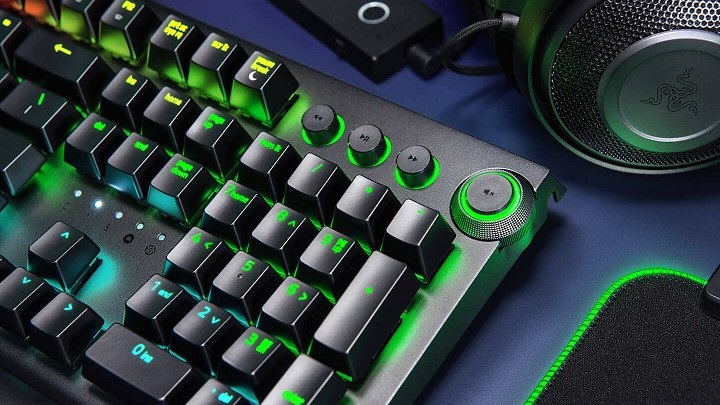 According to data from ProSettings (website which collects information about professional gamers' hardware), the popularity of Razer devices is lower than in the case of Logitech or XyperX. It is these two companies that dominate the desks of e-athletes and their equipment is used by 22.49% and 14.67% of professional gamers respectively. Razer is third with a score of 10.94% and just before SteelSeries (10.70%). 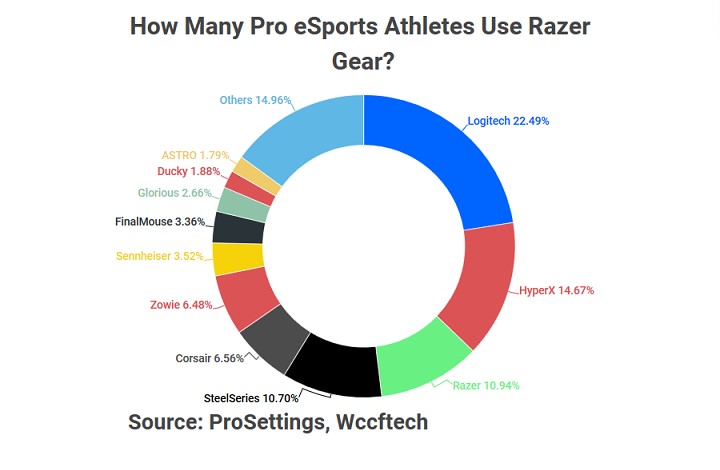 When it come to individual peripheries, professional gamers like to use Razer keyboards (19.24%), which only lose to Corsair (25.16%). The most commonly used mice are those from Logitech (53%), SteelSeries (24.66%) is the most popular mouse pad and HyperX (42.62%) is the king of headphones. 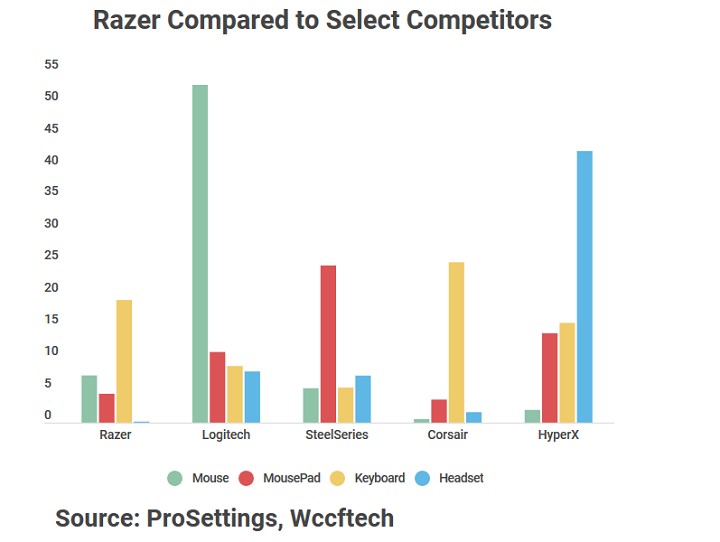 It is not without reason that Razer is said to be like "Apple of the gaming world". Although its products cannot be denied quality, it plays in its own league in terms of prices. Let's face it, spending almost $200 on a gamepad is a lot. Even as good as the Raiju series. Therefore, compared to the competition, Razer does not sell large quantities of its products and its current popularity among professional gamers is not helping either.

According to the editors of wccftech, two things decide about the popularity of the equipment among e-athletes - the price and quality of the product (or, of course, sponsorship). Just like in the case of musicians or actual athletes. The stars use the equipment because it is good (ideally if it is also cheap) or it pays off for them. Sponsorship is then some way of increasing popularity, but in my opinion there is another, more difficult way, which is called 'improving product quality and lowering prices'. But here we will probably agree - the policies of some companies will never change.